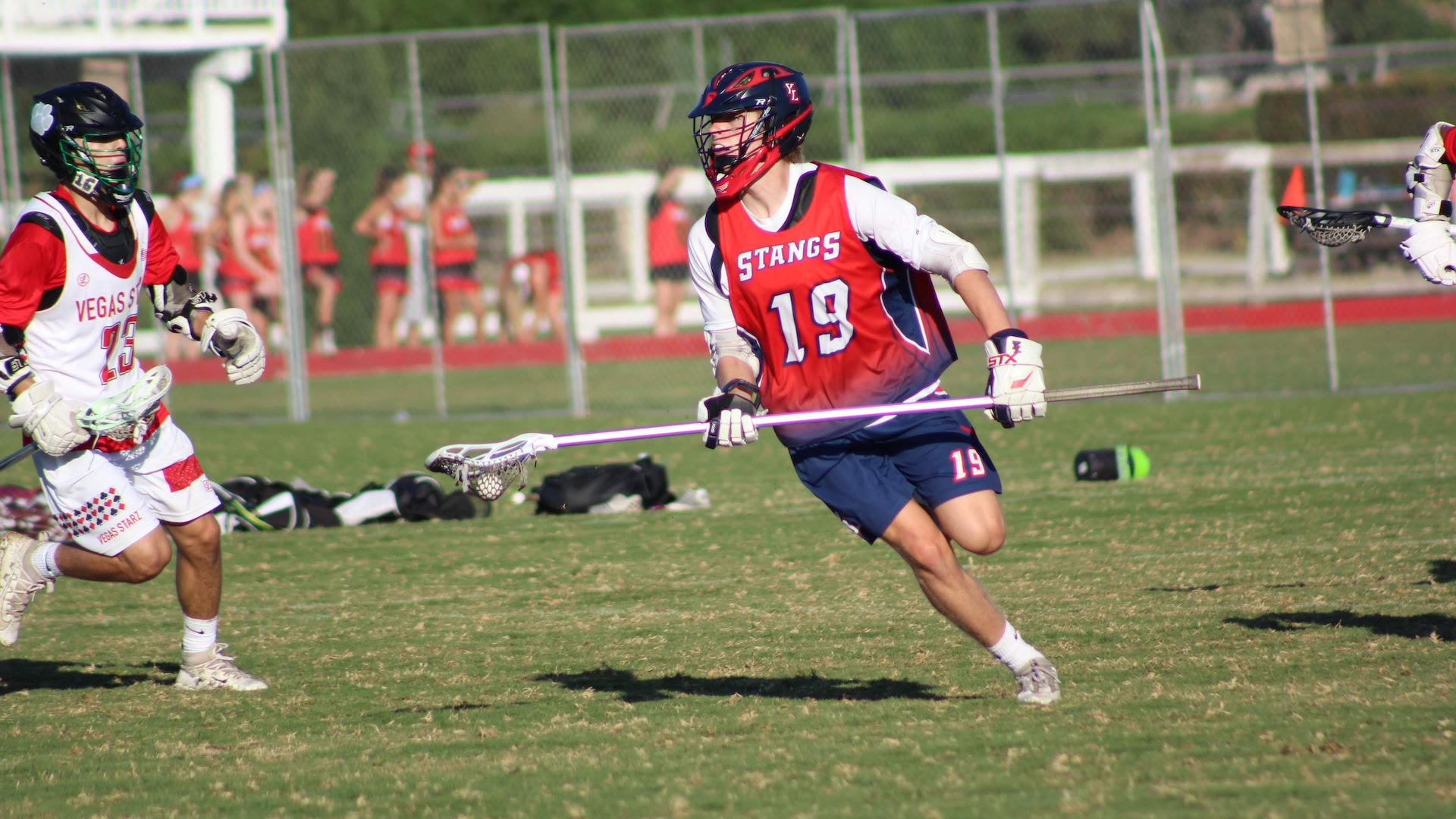 “I wanted to attend a college that offered NCAA level lacrosse as well as a more personal academic and social environment,” Matthews said by email. “After meeting and spending personal time with the coaching staff it became clear to me that they are fully committed to developing me not only as a student athlete, but as a person as well.”

Mathews’ ability to cover and run transition helped the Mustangs earn their sixth consecutive Century League title and a no. 9 OC ranking last season. This season, he is ready to accept the role of senior leader and looks forward to continued success for the Mustangs.

“I want to continue to contribute as leader to my team and motivate my teammates to work to our full potential,” he said. “As for myself I would like to stay healthy, continue to develop as a player and have fun.”

While Mathews looks forward to a successful senior season and promising college career, he also looks back with thanks at the people who have helped him along the way.

“I would like to thank all of my friends, family and coaches who have helped and supported me to achieve this goal,” he said. “Especially my dad who introduced me in the sport and has been a constant supporter who provided me with insight, passion, and the love of the game.”