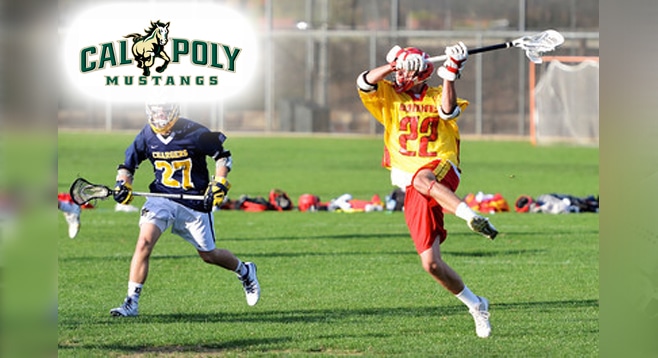 He will be attending Cal Poly next year after being accepted into their highly competitive Architectural School earlier this season. Berkow’s academic record and athleticism  gave him many options including Chapman and UCSB but he chose SLO because it was the best balance of school and competitive lacrosse.

Berkow ended this season with 36 goals and 34 assists, leading the Pacific Coast league in assists. During his junior year campaign he received First Team All-league honors and will be considered for many more this season after consistent and outstanding play.