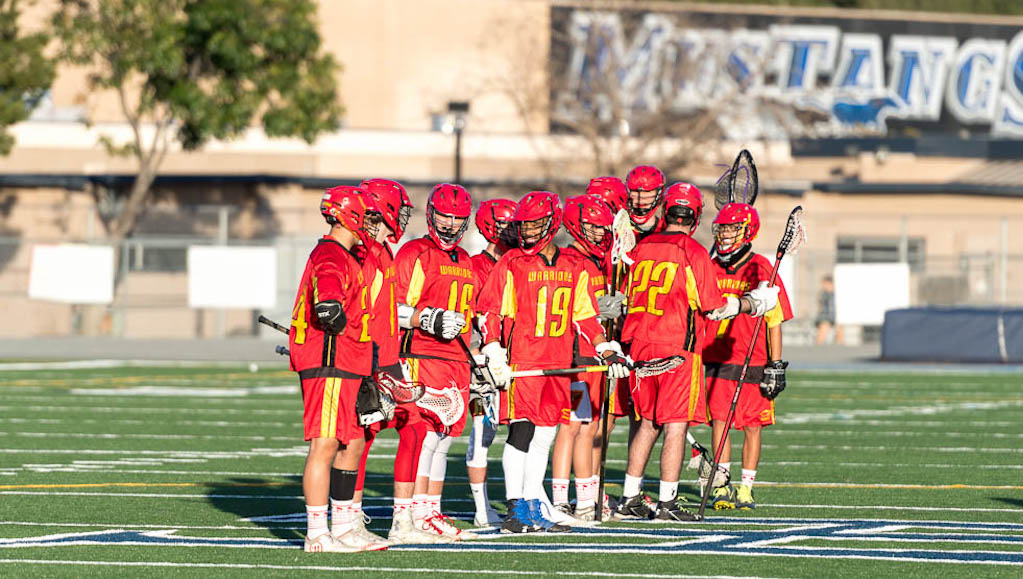 Irvine – The Woodbridge boys lacrosse team made quick work of Northwood, defeating the the Timberwolves 14-5 at Woodbridge High School.

The game started slow with neither team able to score in the first quarter, but for next three quarters, the Warriors’ offense came alive and eventually was able to overwhelm the Timberwolves’ defense.

The Northwood statistics were not sent at the time this was posted.

Both teams return to Pacific Coast League action on Monday. The Warriros (9-2), have a big road game against Beckman on Monday at 4 p.m. For Northwood (3-3), it plays Sage Hill at home at 4 p.m.