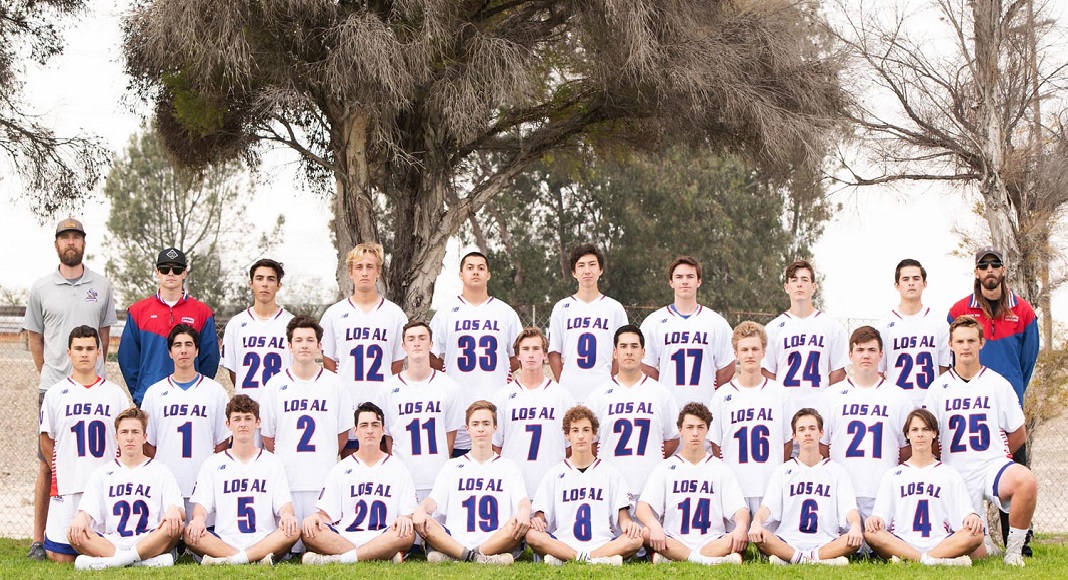 Wilson, Ed Shean, Drew Anderson and James Hightower each had two goals for the Griffins, while Nick Butao and Thomas Dentzer each scored one. Guido Cuccia made nine saves.

For the Sharks, Ryan Richardson led the way with five goals, while Caden DeWiggins, Dylan Varrati, Aidan Koenig and George Grove each had one goal.

“Proud of our guys, this is a huge win for us on the road, all the credit to our players for a [heck] of a game. Respect to Santiago for the battle,” Griffins coach Tim Fox said in an email.

Santiago opened the game going ahead 3-1 with Richardson scoring all three. But Los Alamitos caught up, making the score 3-3 going into halftime.

The Sharks came out the second half firing and went up 6-3, which turned out to be the biggest lead of the game for either team. But the Griffins got back in it with two quick goals to trail 6-5, then added another two goals throughout the third to lead 7-6 going into the fourth quarter.

In the fourth, the two teams traded blows throughout most of the quarter. With five minutes left, it was 8-8 courtesy of a Grove goal for the Sharks. With three minutes left, Wilson put the Griffins up 9-8 only to see Koenig tie it up for the Sharks with about a minute left.

With 25 seconds left, goalie Cuccia cleared the ball for the Griffins, carrying the ball over midfield, at which point the Griffins called time out. On the restart, Shean carried the ball to X and while driving to the left side, fed Wilson for the game-winner.

After the game, the Griffins gave Wilson the game ball for scoring the teams final two goals.