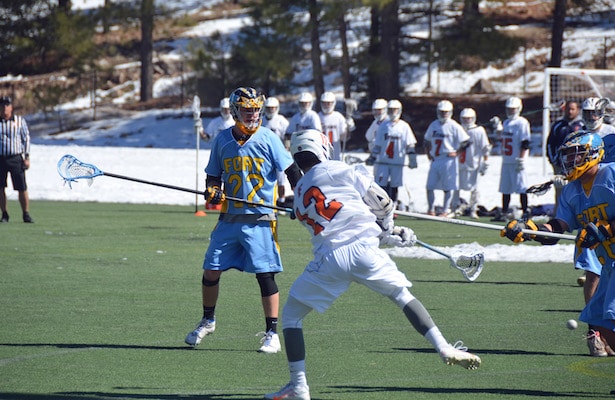 They say that first impressions are the most important.  If that’s the case, then CSU Fullerton freshman Micah Willis (Huntington Beach High School) should feel pretty good about himself.  Willis  burst on to the scene early in February, posting an 11-point debut with a 5 G, 6 A performance against St. Mary’s. Micah was a constant driving force behind the Titan’s offensive effort, as evidenced by his 6 assists. Micah would go on to record at least 5 points in each of his next four games in the month of February for a total of 28 G, 18 A (46 points).  Willis’ efforts earned him MCLA player of the Month honors.