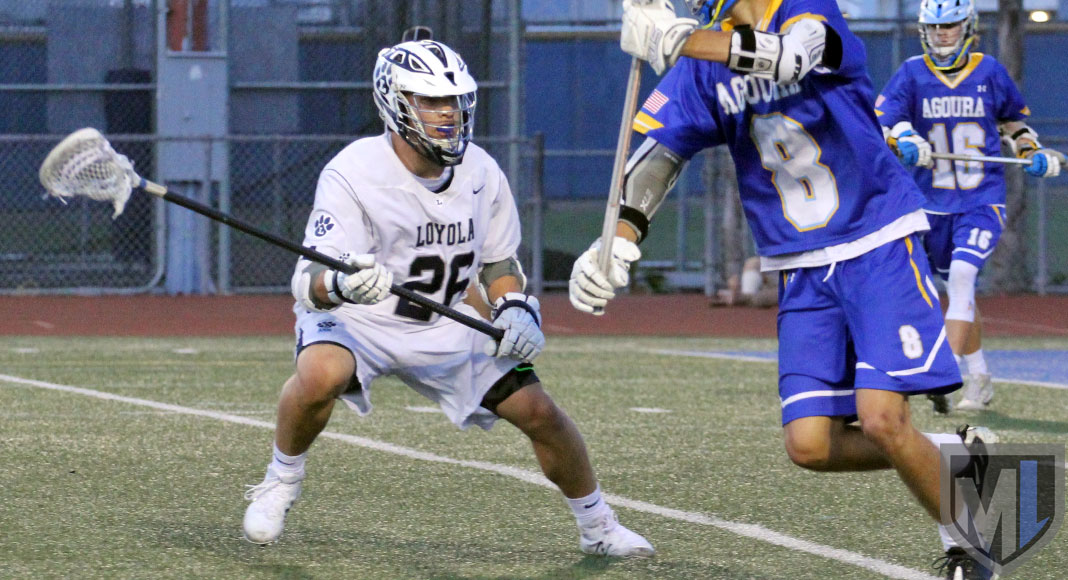 Senior Will Kupiec of Loyola announced last weekend that he has been accepted to the engineering program and will play lacrosse at NCAA Division III Massachusetts Institute of Technology (MIT).

On the same day, his twin sister Sofie Kupiec, a senior at Vistamar, also was accepted to MIT, where she will play for the women’s volleyball team.

Congratulations to Will Kupiec (‘19) on his commitment to play lacrosse (and study engineering) @MIT #NextLevel #WickedSmart #GoCubs!!! pic.twitter.com/zU2IN5393P

Will Kupiec said MIT was his target school all along, for a variety of reasons.

“MIT has been my dream school for a long time,” he said via email, “as it has one of the top aerospace engineering programs in the world along with a competitive lacrosse program. For me, MIT has the perfect balance of school and sports. Additionally, I’ve spent a lot of time in Boston, and I love the atmosphere.”

With his laser focus on academics and the opportunity to study engineering, he said his college focus was pretty narrow.

“I’ve been lucky to know what I want to study in college, so my recruiting process has been generally more relaxed,” he said. “I’ve spoken mostly with D-III or MCLA coaches from other engineering schools, namely Georgia Tech and Stanford.”

With his immediate future now settled, Kupiec looked back with thanks at the people who have helped him along the way.

“Above all, my parents have given me and my sister, who is also headed to MIT, so many opportunities, both athletically and academically,” he said. “I’ve also had lots of amazing coaches support me over the years, including Jimmy Borell, Ian Mills, Brett Tietjen and Seth Cohen, who have been mentors and role models throughout my lacrosse career.”

Now Kupiec can turn his attention to helping Loyola in its quest to retain the LA lacrosse throne.