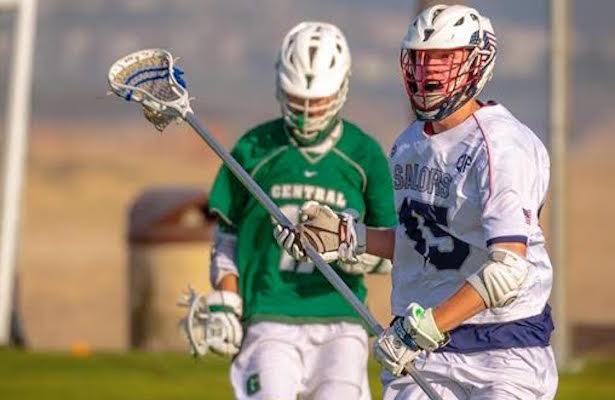 Newport Harbor senior LSM Jerome Higman has been accepted to Chapman University and will play MCLA Division 1 Lacrosse for the Panthers. Higman has been integral part of the Sailors defense that has given up double digits only three times in 13 outings this season.

The undefeated Panthers are ranked no. 1 nationally in the MCLA. Chapman has reached the national semi-finals each of the last two years, and will host the MCLA National Championship Tournament for the third consecutive year in May.