Who Might Move from the Bubble to the Playoffs? 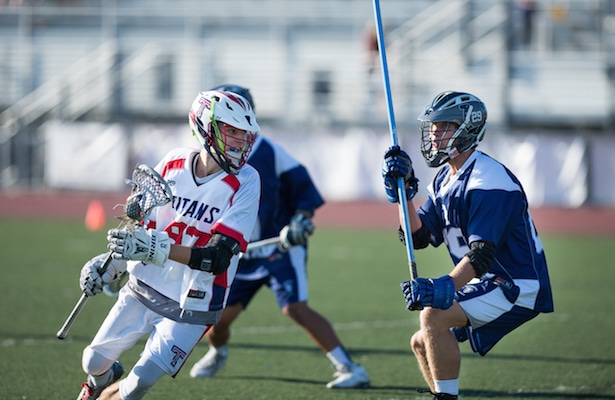 The 2015 regular season is down to its final few days, which means the talk all over the local lacrosse landscape is about playoff berths, seedings, and matchups. Sixteen teams will make the playoffs. Seven spots are locked up by each of the league Automatic Qualifiers. The Top 3, Foothill, Corona del Mar, and St. Margaret’s are independents who are not in the AQ discussion. I am going to go out on a limb and guess that these three independent teams will receive at-large bids. That leaves six teams from the seven leagues to fill the vacancies.

What follows on the subsequent slides is a capsule look at what the coaches and seeding committee will be pondering on Saturday.

Included with each league-by-league capsule is a projection — a best guess — at the group’s playoff qualifiers.  We also take a look at who is on the bubble in each league.