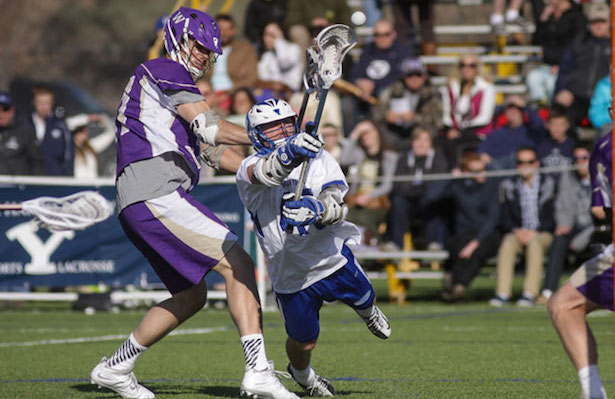 Westminster College (Salt Lake City, Utah) has announced that it will begin the transition from National Association of Intercollegiate Athletics (NAIA) to National Collegiate Athletic Association (NCAA) Division II and the Rocky Mountain Athletic Conference (RMAC).  The lacrosse team, which currently plays in the MCLA, will also make the leap to NCAA DII and the RMAC.

The announcement opens another door for local players hoping to play NCAA lacrosse while staying in the west.  Tesoro High School’s Cole Spooner recently committed to play for the Griffins.

Westminster applied for NCAA Division II membership after accepting an invitation to join the RMAC. The membership process begins on September 1, 2015, and will take a minimum of three years to complete. The NCAA Division II Membership Committee annually determines if an institution advances to the next year of the process. Following completion of the Provisional Year and final year of the process, the Griffins will attain full NCAA membership to become eligible to compete for NCAA II championships, as early as 2018–19.