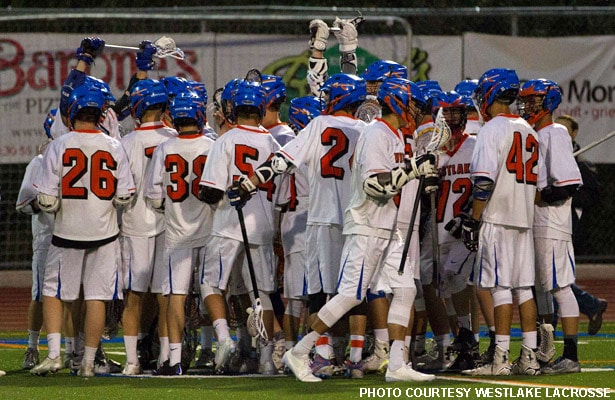 Westlake High coach Dennis Ray has decided to step down from his post after seven very successful years running the Warriors’ program, and the school administration is accepting applications for a new coach, the Westlake Lacrosse Boosters announced this week.

Below is the letter sent by the Westlake lacrosse booster club:

After seven years at the helm of the Westlake HS Boys Lacrosse program, Head Coach Dennis Ray has made the decision to step down.

Dennis has led the WHS Boys Lacrosse program as Head Coach since 2010. In seven years as head coach his teams posted 92 wins and captured four League Championships including three of the last four Marmonte League titles. 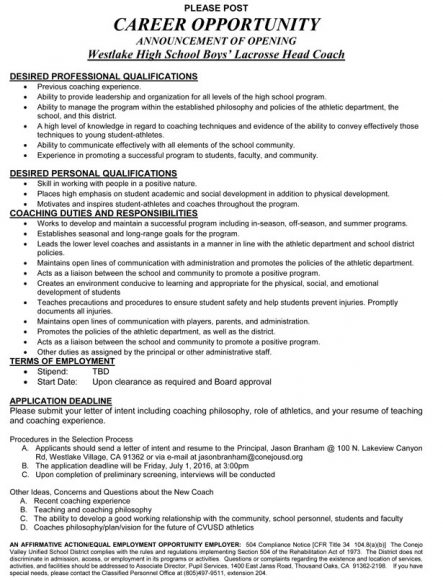