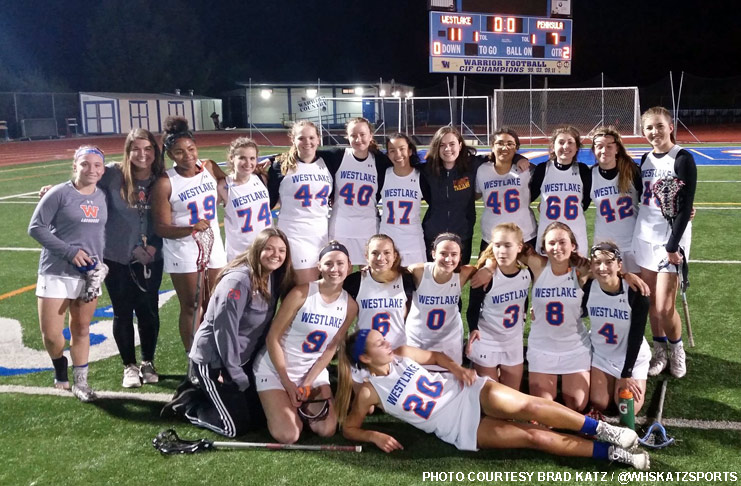 Last year, the Warriors beat Oaks Christian, La Reina and Glendale to win the championship of the Invitational tournament. This year, they earned the top seed and a first-round bye before beating fourth-seeded Culver City 17-7 in the semifinals Friday.

The Warriors, in only their fifth season as a CIF program, finish the season with an 8-9 record, including five wins in their last seven games. They finished the regular season ranked No. 15 in the US Lacrosse/MaxLaxLA coaches poll and narrowly missed a spot in the US Lacrosse Southern Section North championship bracket.