No. 6 Westlake Escapes With 12-11 Win Over Lancers 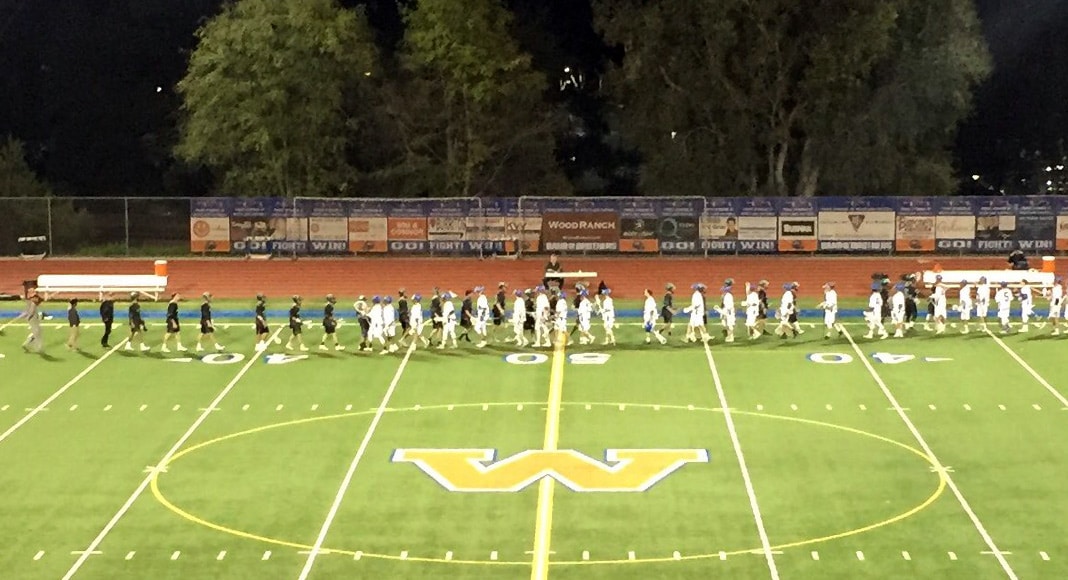 Duke Cohen and Seamus O’Brien each scored goals in the last five minutes Wednesday, lifting No. 6 Westlake to a 12-11 Marmonte League win over No. 18 Thousand Oaks in a game that featured seven lead changes and eight ties.

Thousand Oaks (2-12, 2-5) narrowly missed an opportunity for a signature win in what has been a trying season. The Lancers have played the fourth-toughest schedule in the Southern Section according to LaxPower.com, and 11 of their 12 losses have come against teams currently ranked in the Top 10 of either the LA or OC polls.

Still, Thousand Oaks took an early lead behind goals from Andrew Berg and Drew Conlon and led 4-2 after the first quarter. O’Brien, Cohen and Tyler Enderle scored consecutive goals in the second period to push Westlake ahead 5-4, but Nick Riggio pulled the Lancers even at halftime, 5-5.

The third quarter was a study in back-and-forth scoring. The teams traded goals twice, making it 7-7, then Westlake took an 8-7 lead only to have Nick Ditto quickly tie it 8-8. Thousand Oaks scored to go ahead 9-8, but Cohen re-tied it and Enderle pushed the Warriors ahead 10-9 heading to the fourth quarter.

Cohen finished with four goals and an assist and Reilly had two goals and three assists to lead Westlake. O’Brien (3g, 1a), Enderle (2g) and Dylan Hampton (1g) completed the scoring.

Conlon led Thousand Oaks with three goals, according to play-by-play detailed on the @Westlake_Lax twitter feed. Berg and Riggio each scored two, and Spencer Whinery and Ditto each scored one. Two Thousand Oaks goals were unattributed in the Westlake twitter account.