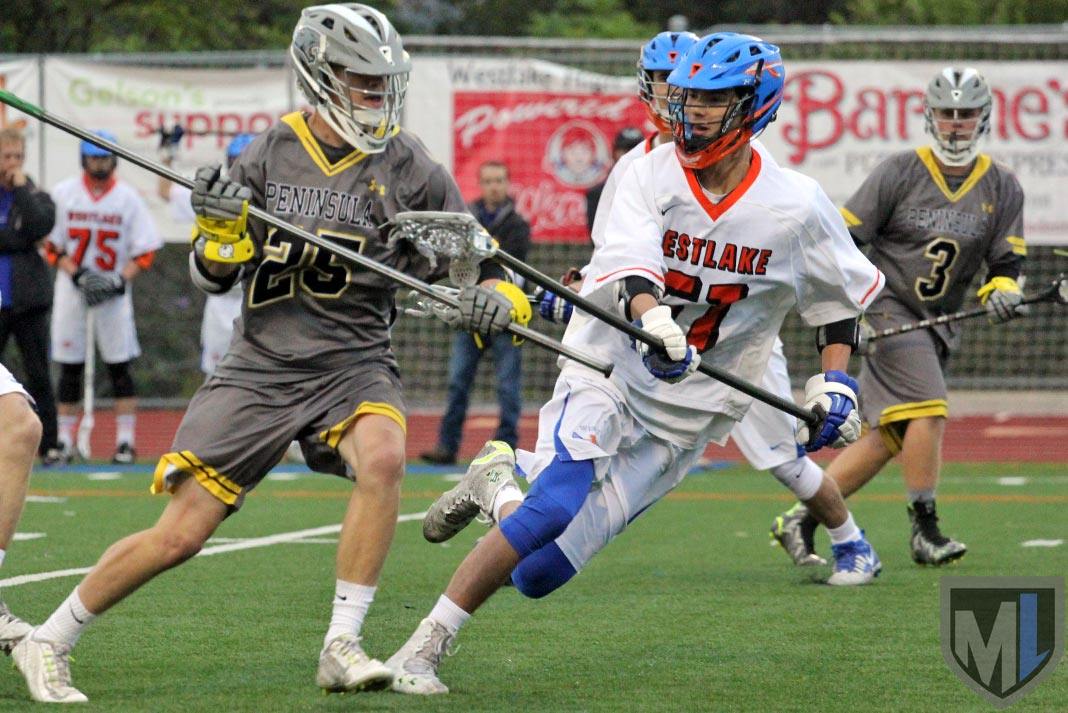 Tampa is coming off an appearance in the NCAA D-II semifinals, where the Spartans lost 12-10 to eventual champion Limestone to cap a 15-5 season that also included a Sunshine State Conference championship.

“Tampa was the right choice for me,” Brandolino said via email, “because of the great location, being right near the ocean and downtown, strong academic programs that Tampa has to offer, brand new amazing facilities and the great coaching staff and team.”

I’m proud to announce my commitment to play lacrosse at the University of Tampa! #Gospartans pic.twitter.com/BChNICqwwd

Brandolino said he also was recruited by D-I High Point and D-II Westminster and Colorado Mesa.

“I made the decision my junior year that playing at a Division II school would be a better fit for me in college,” he said, “and Tampa’s amazing campus and talented team made it an easy choice for where I wanted to spend my next four years.”

A three-year member of the Westlake varsity, Brandolino was named honorable mention all-Marmonte League as a junior last spring.

“The always thrilling to watch Daniel Brandolino is a rangy, clever defender with pace and polish,” Westlake coach Peter Swander said via email. “He is a persistent takeaway threat on ball and a scoring threat going forward. He has been a major contributor since his sophomore year, and we are looking to Daniel for leadership in his senior campaign. Congratulations to Daniel on his commitment to the University of Tampa!”

Daniel will follow his brother, Joseph, into the NCAA ranks. A 2016 Westlake grad, Joseph plays at NCAA D-III Aurora University in Illinois.

“This opportunity was made possible by my parents, who have supported me and traveled the country with me for tournaments since freshman year,” Daniel Brandolino said. “Also, my club coaches, Coach Mario Waibel, Coach Mike McGovern and many others who guided me along the way have helped me grow as a player and a person.”