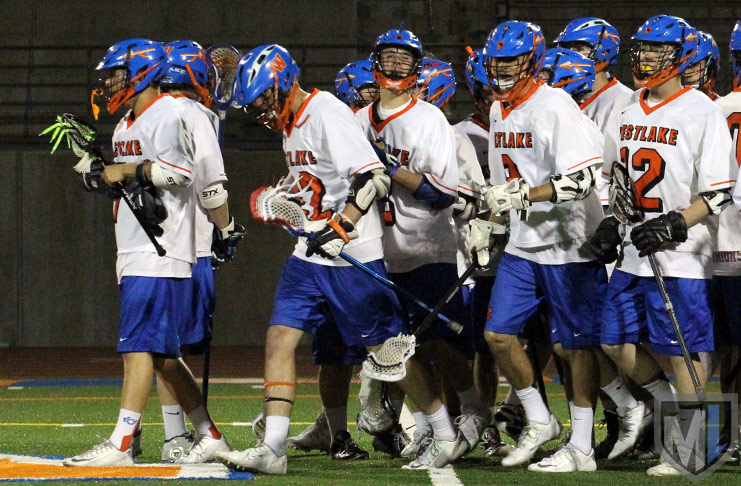 For the second offseason in a row, the Westlake High School boys lacrosse program is looking for a new head coach following Chris Tota‘s resignation after one season. The Warriors went 7-9 overall and 5-5 in the Marmonte League last spring after posting a combined record of 44-11 in the previous three seasons.

In fact, Westlake has posted a 99-40 overall record since becoming a CIF varsity program in the the 2010 season, according to records and results posted on LaxPower.com. The first-year team went 7-9 in 2010, and Westlake hadn’t had a losing record again until last spring.

Westlake has won four league championships, beginning with the 101 Coast League in 2012 and continuing with three Marmonte League crowns (2013, 2015 and 2016). In each of those league-championship seasons, the Warriors also reached the semifinals of the US Lacrosse Southern Section North playoff tournament.

Interested candidates should contact Westlake Assistant Principal of Athletics Brad Katz (bkatz@conejousd.org, 805-497-6711) and include Barb Kuhl (thekuhls@yahoo.com), 2017-18 president of the Westlake Boys Lacrosse Board, on the email.