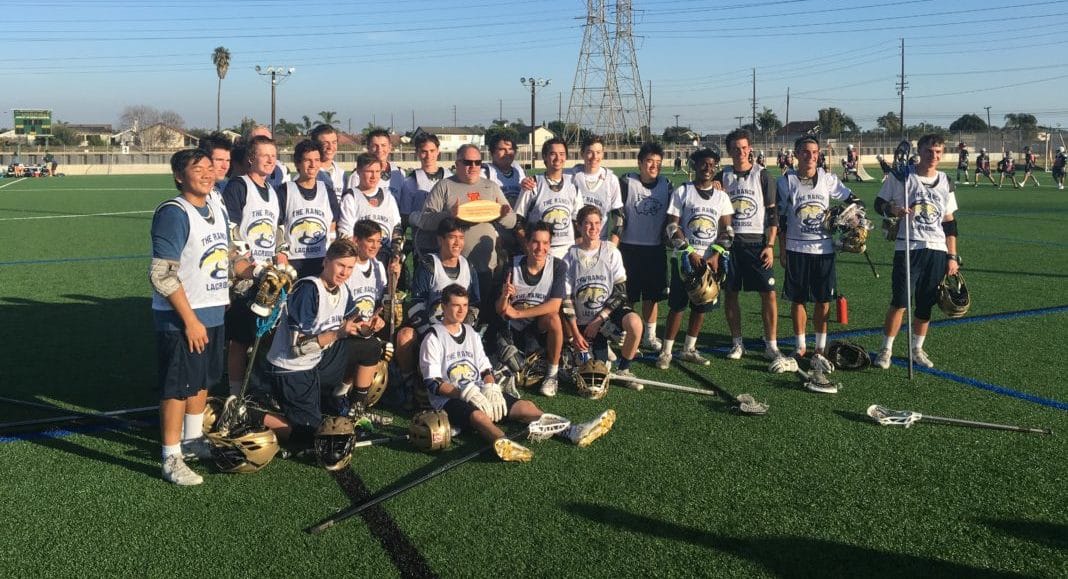 “I think the boys dug deep. They’ve been working hard all preseason, we reminded them of that,” West Ranch coach Mike Borsos said. “This team’s got a lot of heart.”

The Wildcats had to dig deep against the Friars, especially when the Friars took an early 2-0 lead. The Wildcats were able to salvage a goal before the end of the first half, but trailed 2-1 at the intermission. According to Borsos, his team switched from a man-to-man defense to a zone defense after the Friars scored their second goal of the game.

The tournament was played with two short halves that had running clocks.

The defenses dominated in the second half and both teams had trouble finding an offensive rhythm. West Ranch survived a minor scare when captain Jon Matkin left the field with an injury but returned to action on his next shift. Adam Doyle broke the scoring drought a few minutes later to knot the game at 2-2.

After the Doyle goal, neither team could find the back of the net until Jeremy Demsher collected a pass from Vince Buyco and scored the go-ahead goal with about a minute left.  The Wildcats’ defense continued to hold off Servite until the final whistle to secure the victory.

Orange County teams Edison and Huntington Beach tied for third place with Leverage B, as they all went 2-1-1 on the day. Huntington Beach was without standouts Grady Mercier and Donnie Schulte who were at the Surf City Model United Nations Conference for the day.