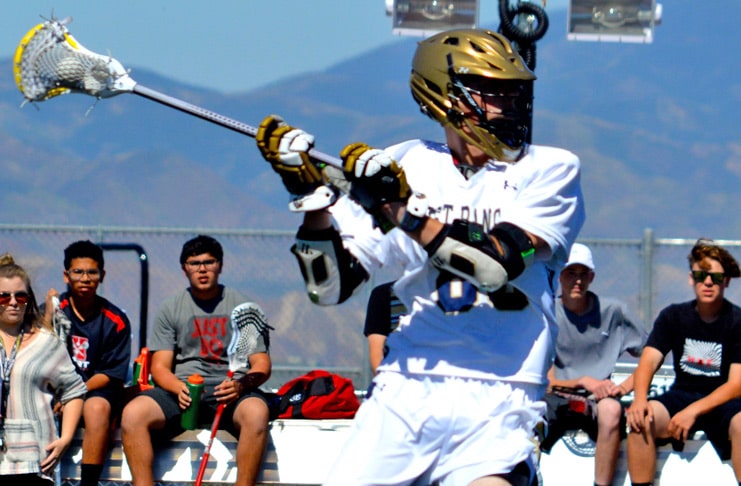 Midfielder Jon Matkin, a senior and three-time scholar athlete at West Ranch, announced this month his plans to attend and play lacrosse at NCAA Division III Rensselaer Polytechnic Institute in Troy, N.Y., thanks in large part to an impressive academic scholarship.

“I knew RPI was the best choice for me because is one of the top universities in the nation academically, and their lacrosse program has been very good as well. I was also awarded the Rensselaer Medal which is a scholarship that awards $100,000.”

I'm excited to announce that I've committed to play lacrosse at Rensselaer Polytechnic Institute. Thanks to all who helped me achieve this pic.twitter.com/WWFzaJCHVs

A three-year starter for the Wildcats, Matkin has scored 37 goals and handed out 50 assists, helping West Ranch reach the playoffs in each of his three seasons.

On the club circuit, the 6-foot-2 Matkin has played for Goon Lacrosse and the LA Heat since his freshman year. He attended the Terp Classic at University of Maryland and the Lacrosse Masters IVY/NESCAC event in Vero Beach, Fla.

“I would like to credit all my club coaches — Mario Waibel, Mike McGovern, Jimmy Borell and Scott Hochstadt — as well as Coach [Mike] Borsos and Coach Carlos (West Ranch) for helping me achieve this.”