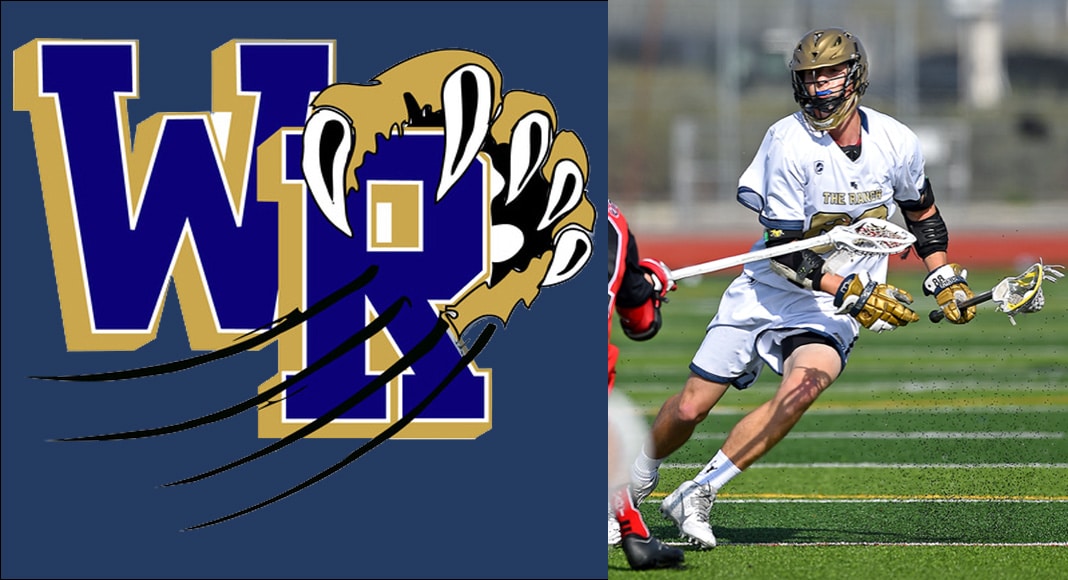 No. 18 West Ranch won its second consecutive game Saturday, defeating host Hart 13-2 behind four goals from senior attack Adam Doyle. The win pulls the Wildcats (3-4) within a game of evening their won-loss record after a 1-4 start to the season.

The Wildcats will look to even their record at 4-4 on Tuesday, when they travel to Manhattan beach to take on No. 9 Mira Costa.