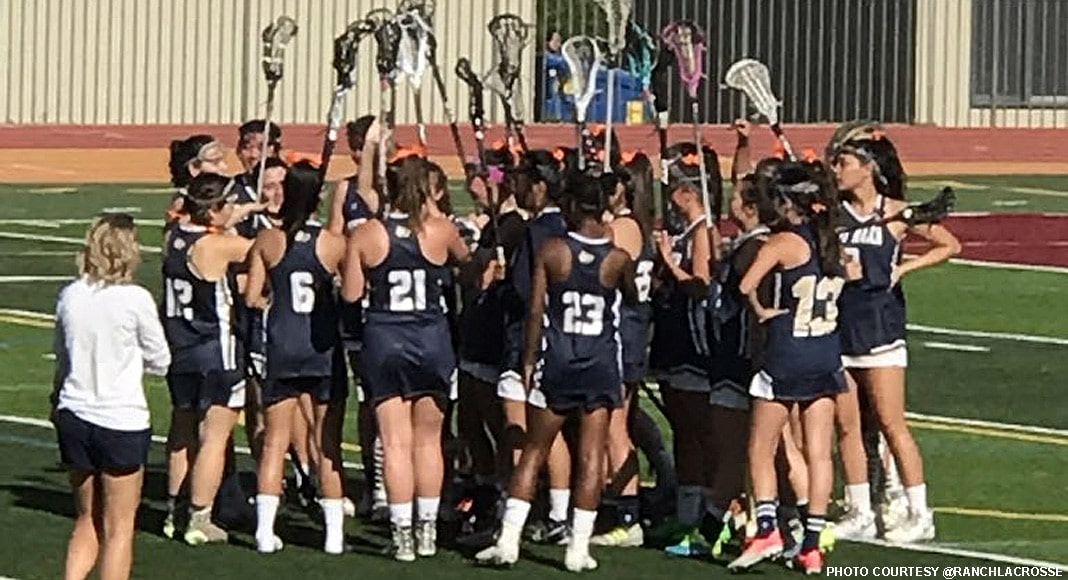 Coming off a 10-8 win at Chaminade last Friday, the West Ranch girls lacrosse team picked up more support in the US Lacrosse/MaxLaxLA coaches poll, moving from No. 7 to No. 5 in the voting. The Wildcats (11-2) had won three in a row heading into the weekend, then won their fourth Monday afternoon in a make-up game with La Canada.

The Top 4 remained the same — Redondo Union, Palos Verdes, Westlake and Cate — after last week’s results. No. 1 Redondo’s comeback victory over Palos Verdes only cemented the Sea Hawks’ hold on the top spot. Redondo received 13 of 16 first-place votes, with Palos Verdes receiving two and Cate one.

Glendale also moved up one, edging out Crescenta Valley for the No. 10 spot after beating the Falcons 10-9 on Friday.

Here are the results of the Week 8 coaches poll, with 15 votes submitted: