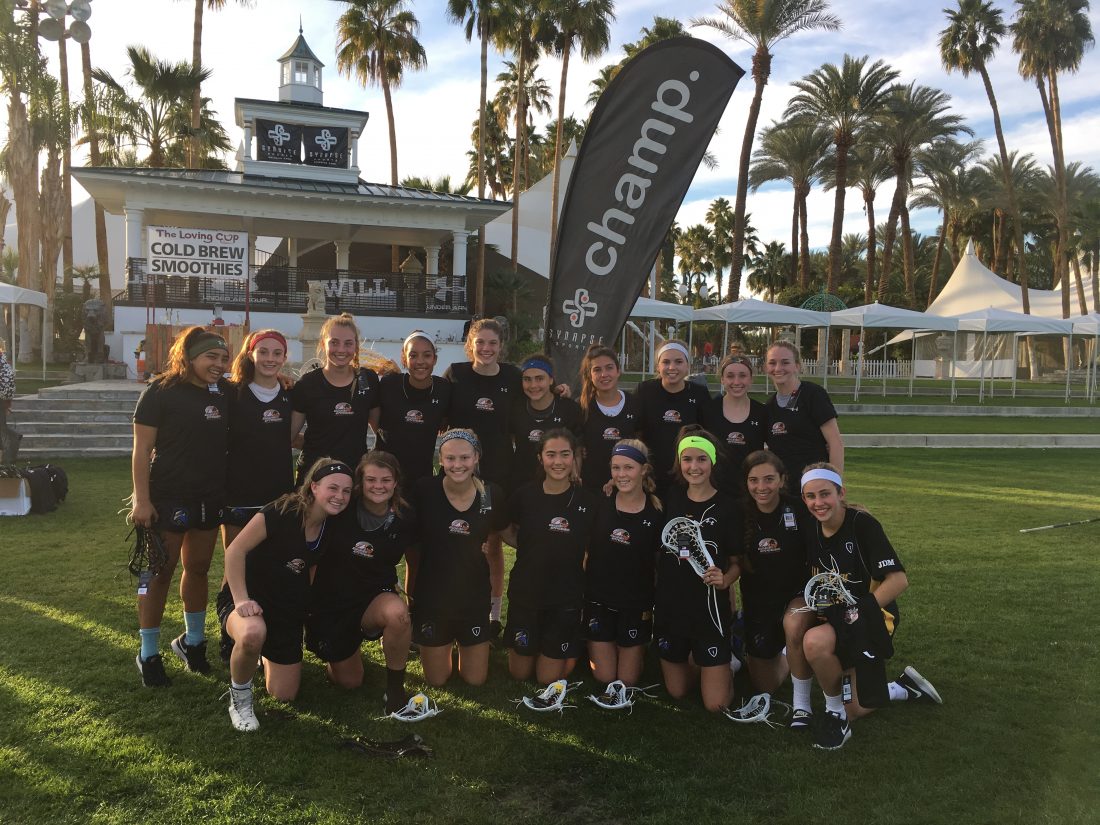 WCS marched through the tournament with an undefeated record of 7-0 and outscored their opponents 62-23.  They defeated Coast 2 Coast 19 of Dallas, TX 4-2 in the championship game to clinch the title.