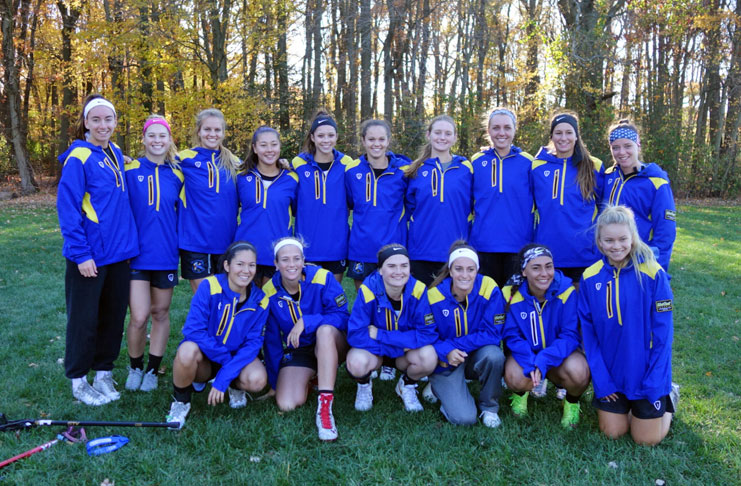 The showcase-style event didn’t have a championship game, but it gave the West Coast team an opportunity to see how it stacked up against East Coast competition while playing in front of more than 200 college coaches.

The Fall Lax For The Cure event raised more than $56,000 to help in the fight against breast cancer.

Below are the players listed on the event’s roster page: