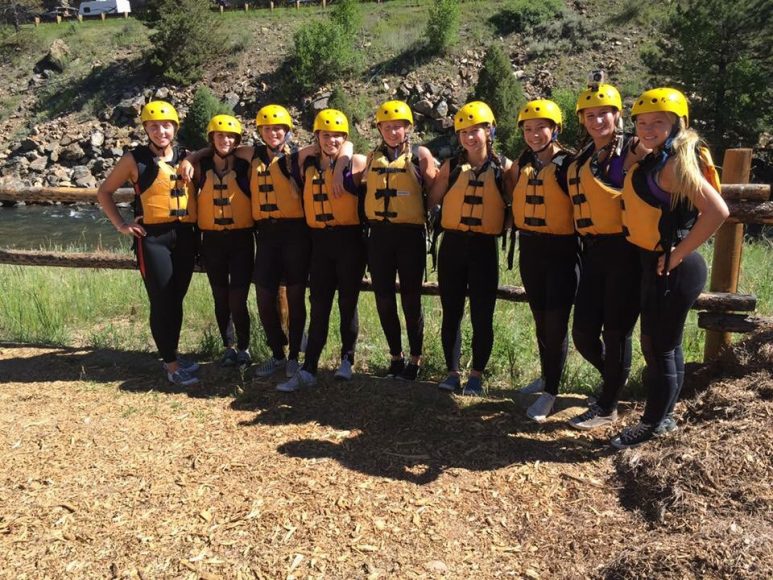 West Coast Starz 2017 girls are a mile high after going unbeaten at Western Cup in Denver. The girls out scored their opponents 54-11 while going 4-0 over the two days.
Playing in temperatures of 100 degrees, The OC girls found a cool way to cool off a bit with a white water river rafting trip.