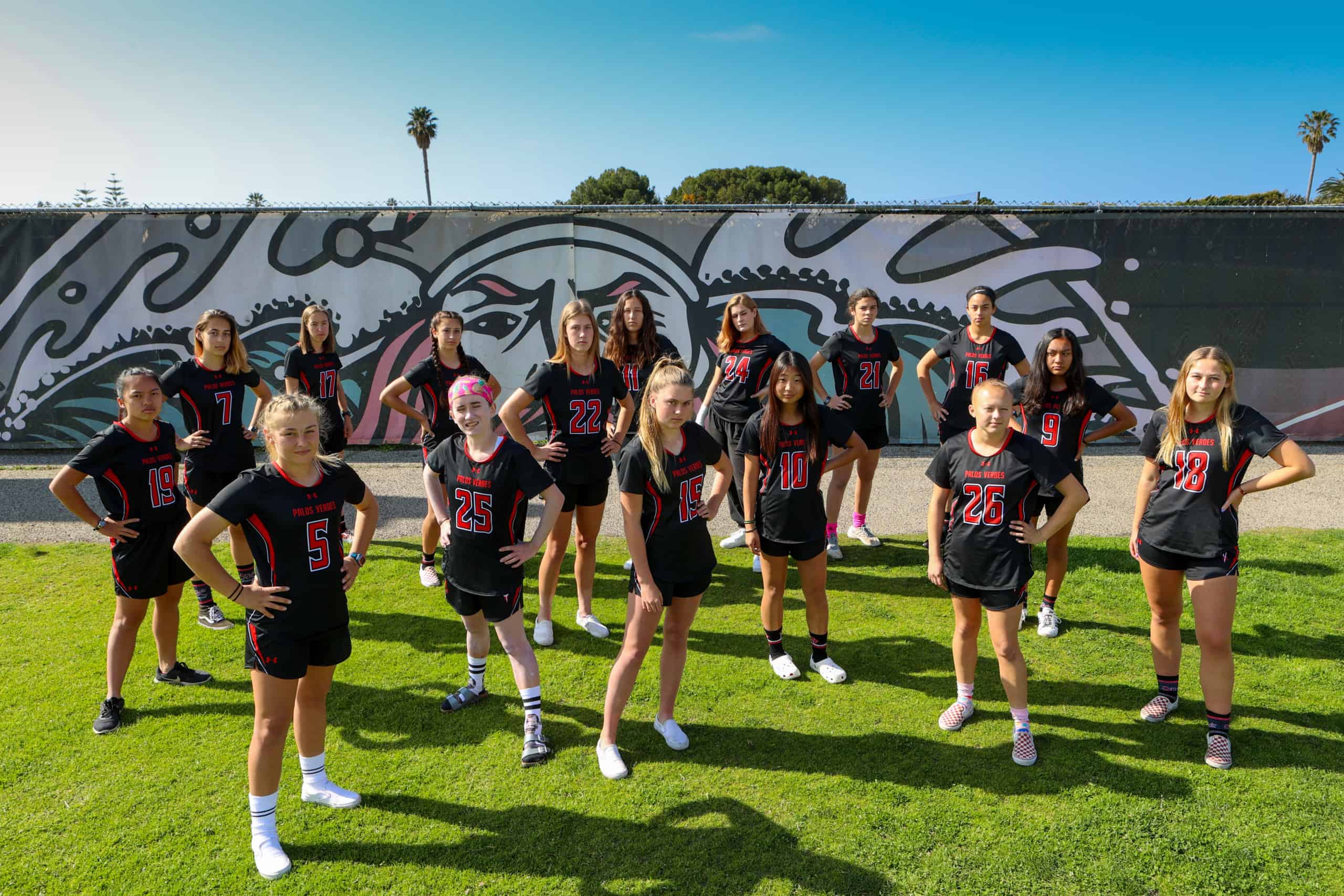 Wedlock did most of her damage during the first half, which ended with the Wolverines ahead 7-1.

Palos Verdes was able to slow down the Wolverines in the second half thanks to some defensive adjustments and stellar play between the pipes by senior Aubrey Fixen.  Fixen’s 7 second half saves and 3 takeaways combined increase defensive pressure from the Sea Kings and matching junior McKenzie Olsen on Wedlock limited the Wolverines to four second half goals.  However, it was too little too late  and the Wolverines opened 2020 with an 11-5 victory while PV dropped to 0-2.

PV named Fixen player of the game for her performance.

Ashley You added two goals for the Wolverines and Sydney Gonzales, Marly Naegele, and Kelcie Tacea added one apiece to round out the Aliso Niguel scoring. Goalie Kato Vandeopole had five saves for Aliso.

Next up for the Sea Kings is the first home game of the season against Agoura on Tuesday Feb 25th at 4:00pm.