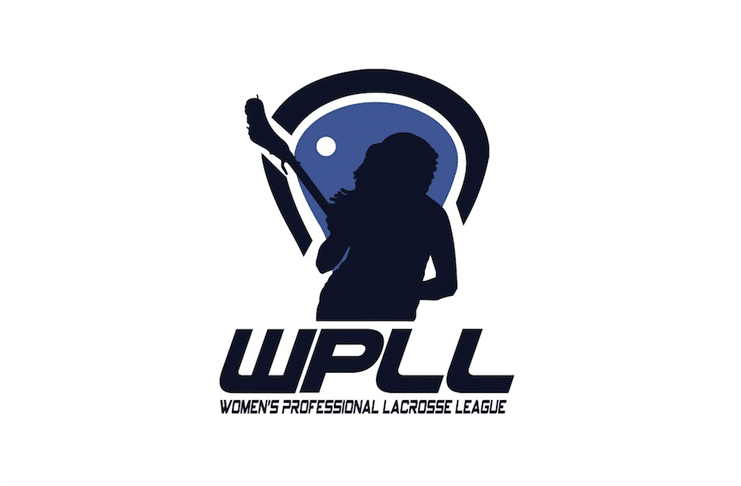 The Philadelphia Fire selected North Carolina’s Caylee Waters (’17) with the first pick in the league’s history. Waters is a former All-American, National Goalie of the Year and National Champion.

Kayla Treanor (Syracuse ’16) was selected by the New England Command with the No. 2 pick in the draft.  Treanor who played for the Boston Storm in the UWLX brings a year of professional playing experience to the Command.  She is a former three-time first-team All-American and Tewaaraton finalist, as well as a World Cup gold medal winner.

The New York Fight opted for defense with the third pick in the draft by selecting Alice Mercer (Maryland ’16).  Mercer, like Treanor, is a world champion,  The former All-American and Tewaaraton winner, won a pair of gold medals with Team USA in the World Cup and World Games this summer.

The Baltimore Brave selected Michelle Tumolo (Syracuse ’13) with the No. 4 pick of the draft.  The Upstate Pride closed out the first round by choosing Ally Carey (Vanderbilt ’12) with the fifth overall pick.

Although, league play will not begin until summer 2018, fans won’t have to wait that long to see the WPLL players in action.    A Showcase Game and Legends Celebration will be held during Inaugural Weekend at US Lacrosse headquarters on Sept. 30.