War on the Shore Standouts 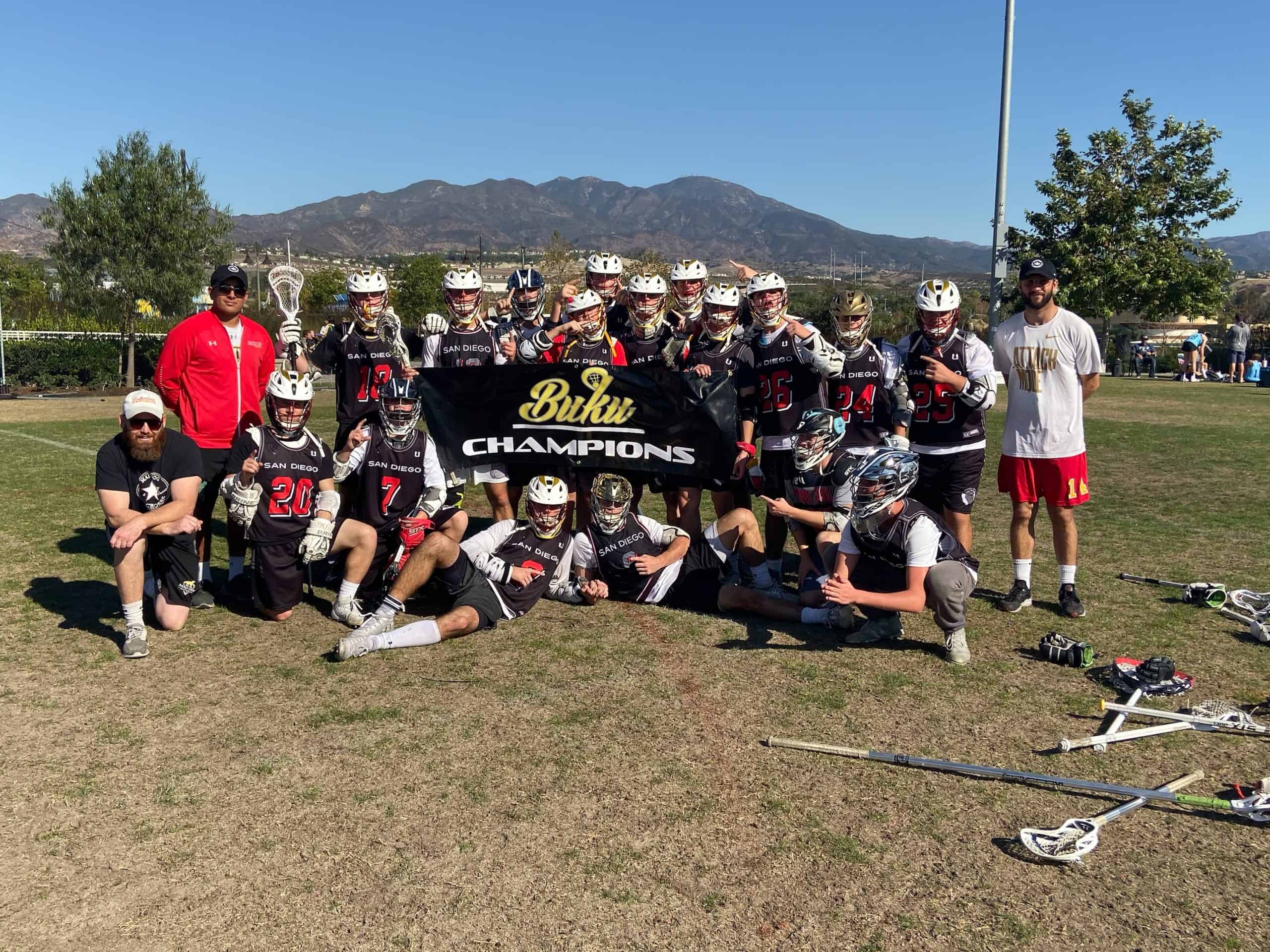 War on the Shore tourney was played this weekend in OC.  Several teams played as a program for high school, some as all star teams.  Bulls, Pride and MadDog as all star teams while Foothill, Servite and San Clemente rolled in with their HS squad.

JoJo Samluk 2024 middie looked very sharp Sat, he had 4 or 5 goals in an afternoon game with a couple hockey assists.  Sunday in the final in a tie game late he caused turn over on the ride and fed crease for dunk.  Goalie make big stop but MadDog picked up rebound and scored game winner.

Foothill vs Bulls in the final, FH had it a one goal game most of the way.  The Jellerson brothers looked very good.  LSM-middie combo are 22 and 24 classes and had excellent weekend.  Zack Harden lefty 23 pole throws very accurate checks with power, one to watch. He had plenty of ground balls as well.  Bulls took the finals.

Cole Garvey, Bryant commit from Mira Costa High, was all over the ground ball, Sunday he came up with several tough ones.  I spoke to coach Pressler at Bryant today on Cole’s development since committing . “Cole was excellent on groundballs before,  but last time we watched he had an uncanny knack for for picking it up off the deck in traffic, if that continued this weekend that’s a good sign we want to see,” stated the coached, while adding “We can’t wait to get Goltz out here next year!”

That is Aiden Goltz of Coach Todd’s Newport Harbor squad who is also committed to play at Bryant.

Colin Hebble 2023 for Shamrocks was very good all weekend.  LSM. Very good in the transition game, had at least 2 goals, smart with the ball and good on ground balls.  Plays under control.  Stood out all weekend.

Nick Banning of Angels City (Servite) was balling out in his 2nd game Sat, got an assist to make it 5-4 Angles and broke his arm shortly after.  Very active in both games sat playing close dee, he’s been good all fall.  With the Servite work ethic Banning should only get better.

Ben Beacham 2023 attack played for Bulls.  He attends LaCosta Canyon.  He’s just a level above. Fun to watch. You’ll be hearing lots about this youngster I’m very confident.  His bro Noah just committed to Maryland and his oldest bro got run as a freshman at Towson.