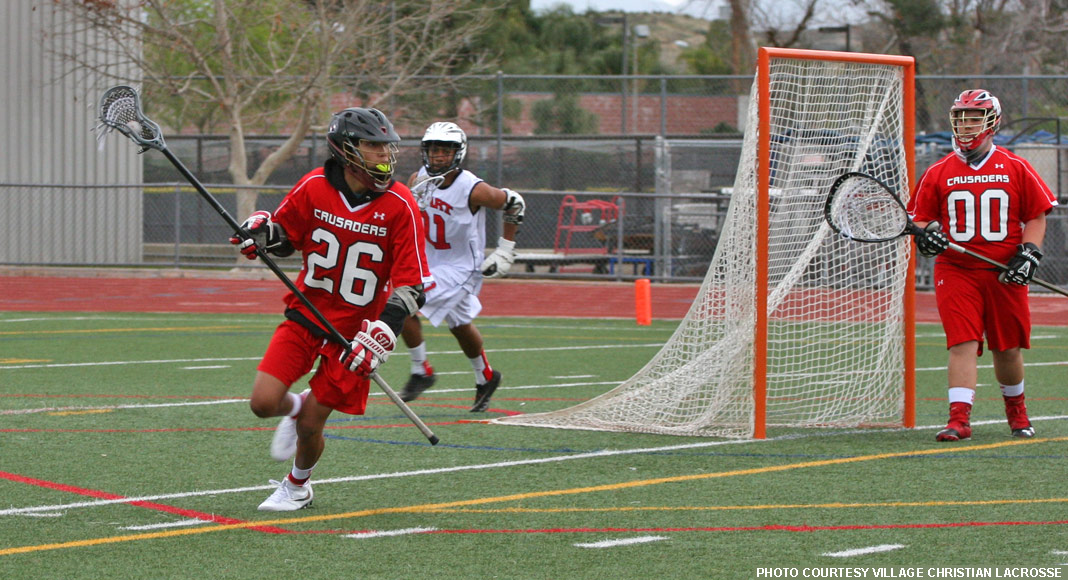 Village Christian scored 20-plus goals for the third consecutive game Tuesday in a 20-3 rout of host Hart. The Crusaders (5-2) have scored 20-plus four times in their five victories.

The game was tight for the first 12 minutes, with the Crusaders leading hart (4-5) only 2-1 heading to the second quarter. But Village rattled off seven unanswered goals to lead 9-1 at halftime.

Village Christian plays at No. 12 Sierra Canyon on Wednesday, it’s third game of the season against a Top 20 team. The Crusaders have lost previous games at No. 11 Crespi in the season opener and at No. 15 St. John Bosco.