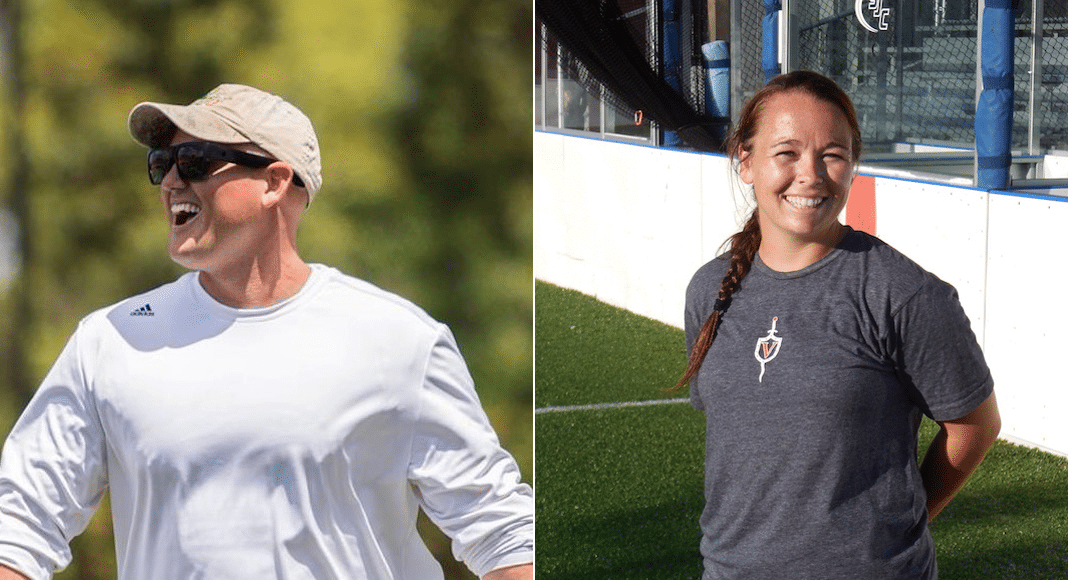 The Victory North staff is composed of several of the top high school and college coaches from Southern California. The current coaching staff that will help Brent drive the program at practices and games consists of: Glen Miles (Founder & Director, The Victory Way, Head Coach, St. Margaret’s Episcopal School), Jacky Craycraft (Victory North & South Lacrosse Girls Director, All American Univ. of Redlands), and other coaches to be named at a future date.

The Victory Way is excited to bring its lauded youth lacrosse program to the greater Irvine area,” said Miles. “Parents and members of the SoCal lacrosse community have been asking us for years to expand our program into the Irvine area; the timing is now right with the addition of Coach Brent at the helm of the boys program. This is a tremendous opportunity for the kids to learn the fundamentals and team strategies of the game and compete at a high level all while embracing the importance to play sports with dignity, compete with integrity, and to win with grace.”

Registration opens on Sept. 15 and closes on Oct. 6. There are no tryout requirements and it’s free for athletes to hold a spot; 18-21 lacrosse players are needed to form teams. Register at thevictoryway.org.

About The Victory Way

The Victory Way’s mission is to lead, train, and educate the sports communities in which we serve to play sports with dignity, to compete with integrity, and to win with grace. Victory offers year-round performance training, lacrosse skills development and playing, as well as continuous leadership development opportunities. The Victory Way sports programs are a safe place where young men and women can become a part of something larger than themselves, a place to be a teammate, brother, sister, patriot, and victor. To learn more about The Victory Way please call 949.545.6286 or visit thevictoryway.org.