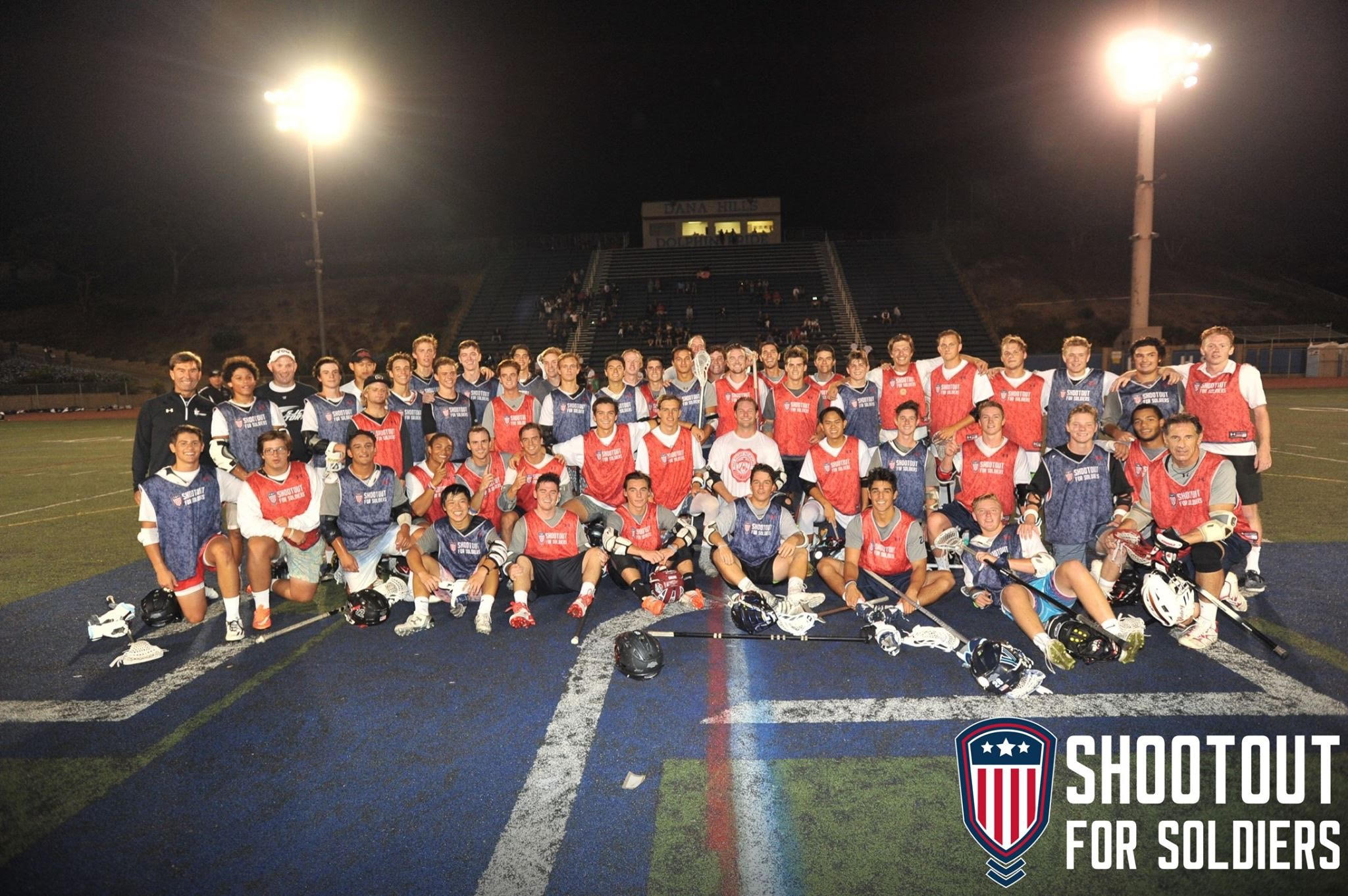 Victory SJC, which has been one of the biggest supporters of Shootout for Soldiers California since it’s inception in 2015, will once again field several teams this year.  The Victory teams run the gamut with both boys and girls teams participating and ages ranging youth to a few with a little more gray hair (or less hair). Players, coaches and alumni all pull together to help raise money for American veterans.

One of the annual highlights for Victory SJC and the event itself has been the alumni game.  Coaches and the alumni faceoff against current for an hour of fun, competition and a good cause.  Afterwards, the old guys and the young guys get together for a barbecue and a little catching up.

SFS California returns to Dana Hills High School on August 10-11.  The 24-hour event will begin at 10:00 am on Saturday and wrap at 10:00 am on Sunday.  Don’t be left out sign up your team today at https://shootoutforsoldiers.com/events/california-2019/.

Started in 2012 by a group of Baltimore high school students from Boys’ Latin School of Maryland, the SFS has grown in popularity and success each year. The inaugural SFS event shattered the world record for world’s longest lacrosse game ever, and raised $105,000 through the participation of 1,000 players. The next year SFS expanded to McDonough High School in Baltimore and added a girls’ game.

Since then Shootout for Soldiers has spread across the country and now holds events at 11 locations including SFS California at Dana Hills High School.  Last year SFS raised over $840,000 nationwide last year to bring their seven year total of supporting American veterans to over $3 million.