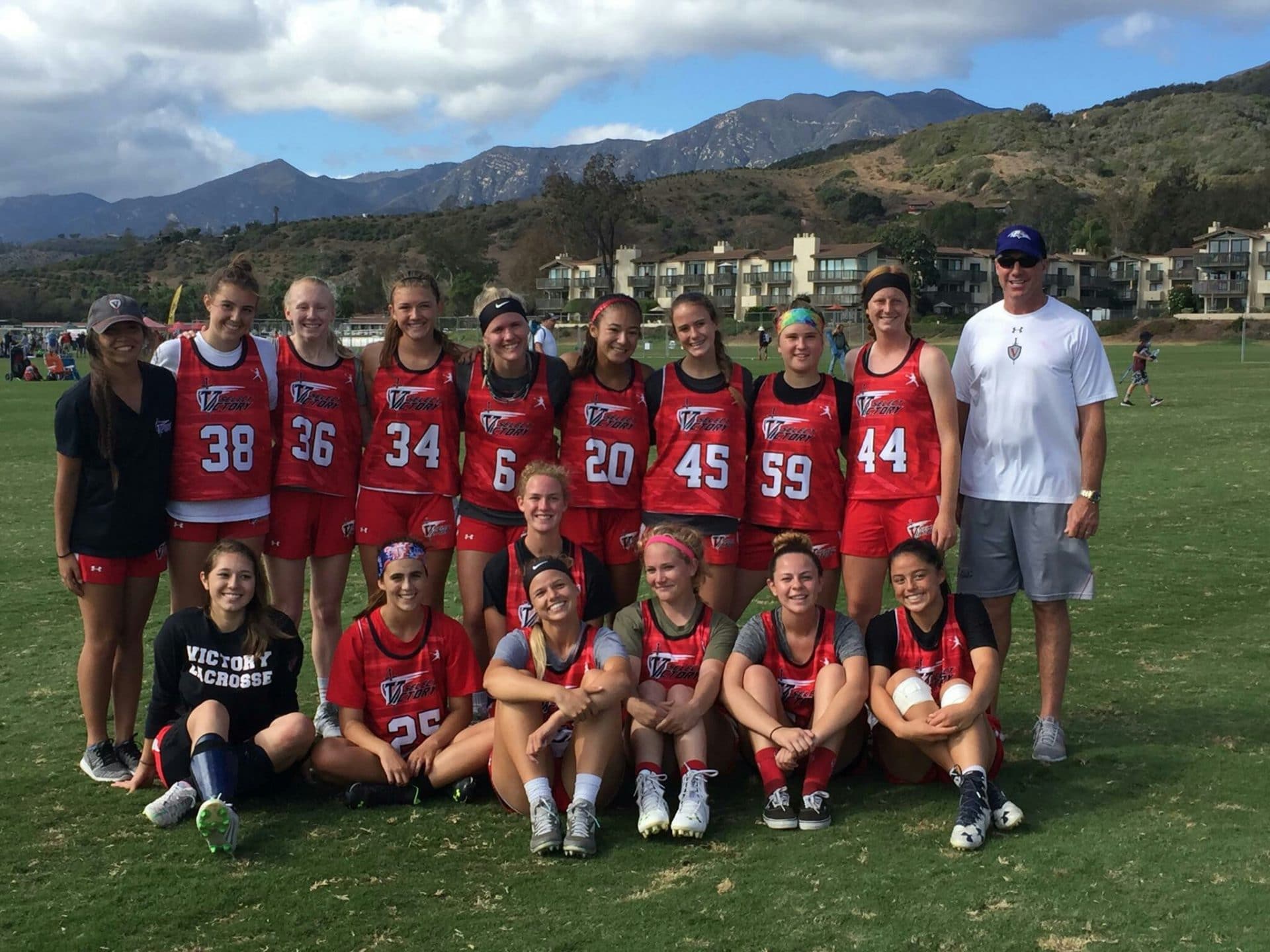 The Victory Select 2018/19 girls lacrosse team capped off a perfect 5-0 weekend by shutting out Tenacity 10-0 in the championship game.  Victory Select dominated their competition throughout the weekend,  allowing less than two goals per game and outscoring their opponents by a combined total of 54-9.