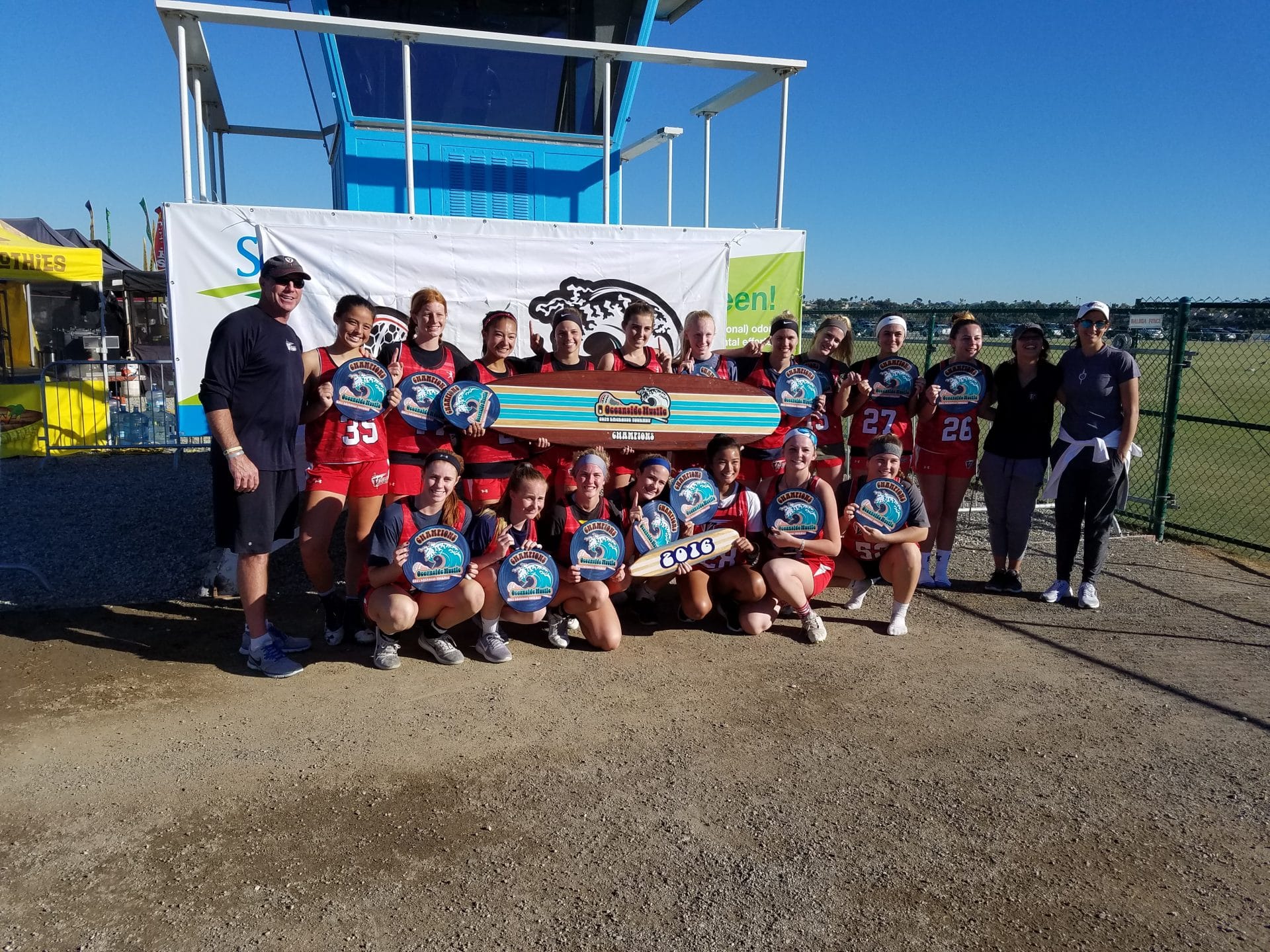 Victory Select cruised through Pool 1 with a 3-0 record on Saturday, defeating San Diego High School 21-0, OC United Silver 15-2, and Lacrosse Force 16-3.  A 12-2 win over Fillies Gold in the opening game of the playoffs on Sunday followed by a 14-5 win over OC United Black in the semi-finals put Victory Select in the championship game.

The Falcons were equally impressive.  They defeated OC Fire 15-2, New Wave Mercury 18-0, and TEAM Lax Academy 12-0 to finish atop Pool 1 on Saturday.  The Falcons topped Victory Select 2020 and Mad Dog 2018 on Sunday to punch their ticket to the championship game.

Over 100 teams from across the West competed in the 3rd Annual Oceanside Hustle sponsored by 3d Lacrosse.