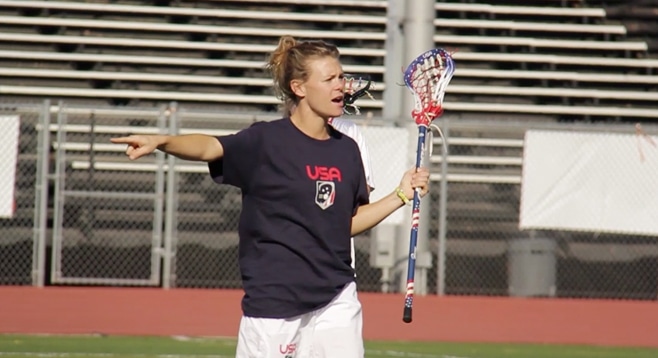 Victory Lacrosse will host a Girls’ Lacrosse summer camp from July 15-24 for all players aiming to compete with dignity, integrity, and grace.

Victory Lacrosse focuses on your players’ needs and desires to succeed.  Victory instills in players a passion not just for the game of lacrosse but a passion to serve others. Led by top-flight instructors and leaders, Victory stresses three core values: Dignity, Integrity, and Grace. These core values guide Victory Lacrosse as they use the sport of lacrosse as an avenue to reach young people and guide them to be people of purpose.

This July, Victory Lacrosse will run a summer camp for players ranging from 3rd to 12th grade.  It will be led by Team USA player Holly McGarvie Reilly.  Players will learn basics and specialized skills.

WHO: Beginner through advanced players

WHY:  The Girls’ Lacrosse Summer Camp will combine basic skill development, offensive and defensive strategy, and lots of summer fun, with each aspect developed and led by Coach Holly Reilly. Coach Holly is the best of the best! Here are some of her credentials as a player:

Watch our video on a clinic Head Coach Holly and her USA teammates led in 2013!