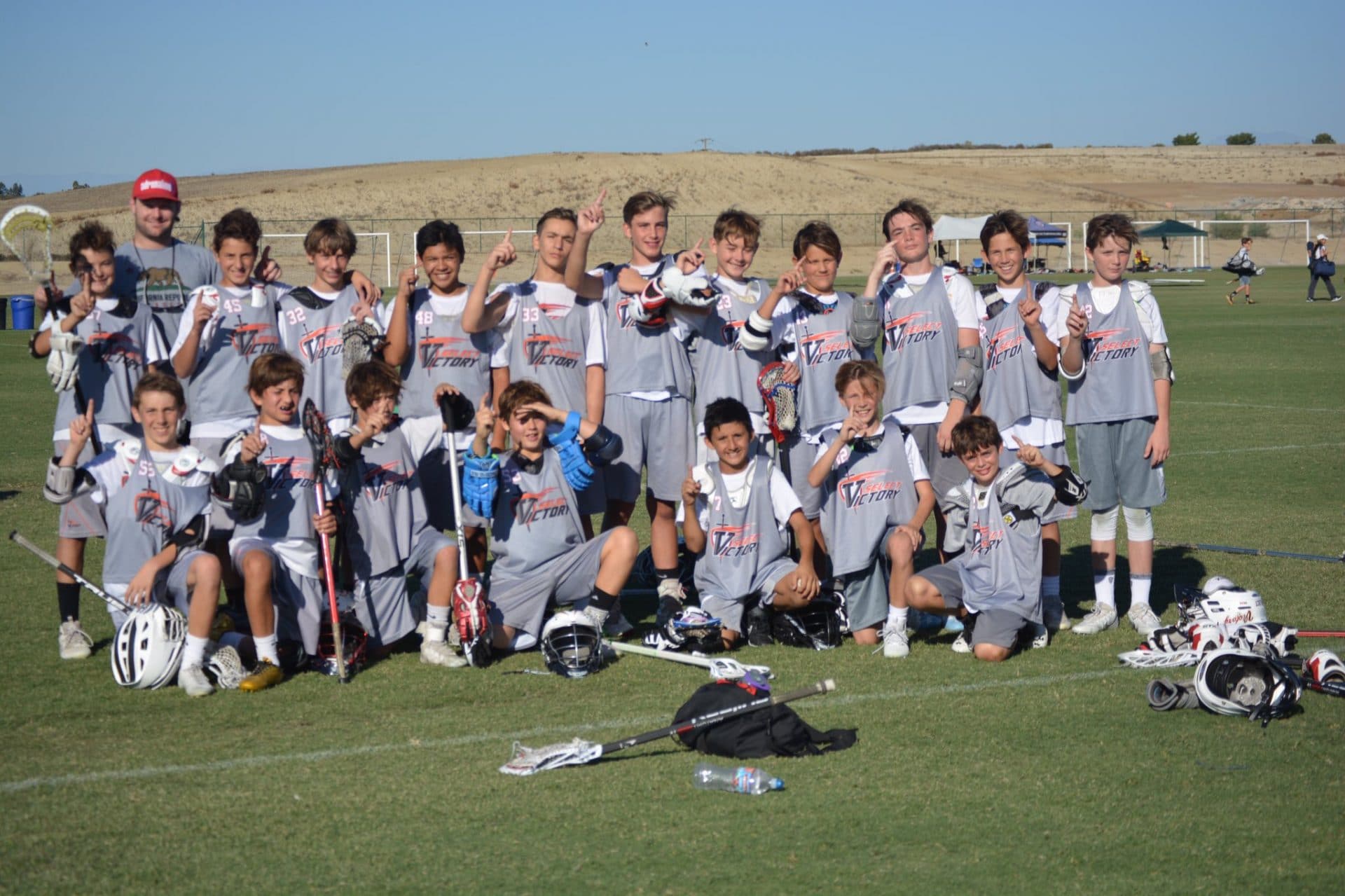 Victory Lacrosse 2022/23 defeated 3d Southland 22 4-1 on Sunday for the 2016 Surf Storm Championship. Victory finished the tournament with a perfect 6-0 record while outscoring the opposition 61-11 in six games. 3d Southland entered the championship game with a 4-1 record, their only loss coming at the hands of the same Victory squad in the opening game. The Southlanders outscored their 65-20.

“I’m very proud of the team and their effort this weekend. We entered the weekend with a focus on a few key items and game plans and executed each one to near perfection in every game”, Victory coach Crawford McCarthy said by email. “It was the player’s commitment to the Victory coaching philosophies and our systems that ultimately gave us the championship over a very talented and well coached 3D Southland team. I couldn’t be more proud of the team as they earned every aspect this weekend and truly represented what it means to be a Victory player and embody the Victory tenants of dignity, integrity and grace.”