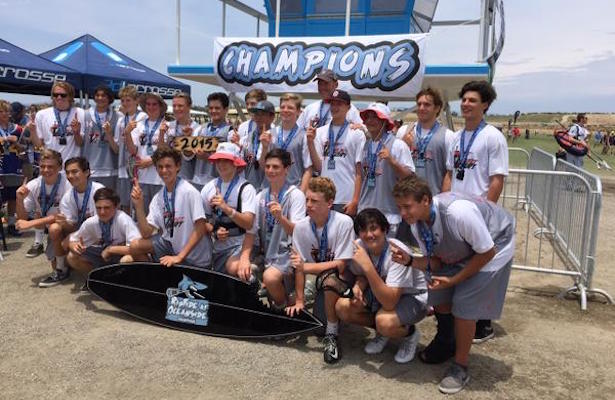 Congratulations to the Victory Select 2019 boys for winning their division in the Riptide at Oceanside this weekend. The 2019s stormed through their bracket with a 7-0 record and defeated 3d San Diego 8-5 in the championship game. Ryan You, Duke Ballard, Stuart Pollard, Jack Allender, Nick Amico, and Jason Garrett  all made the tournament All-Star team.