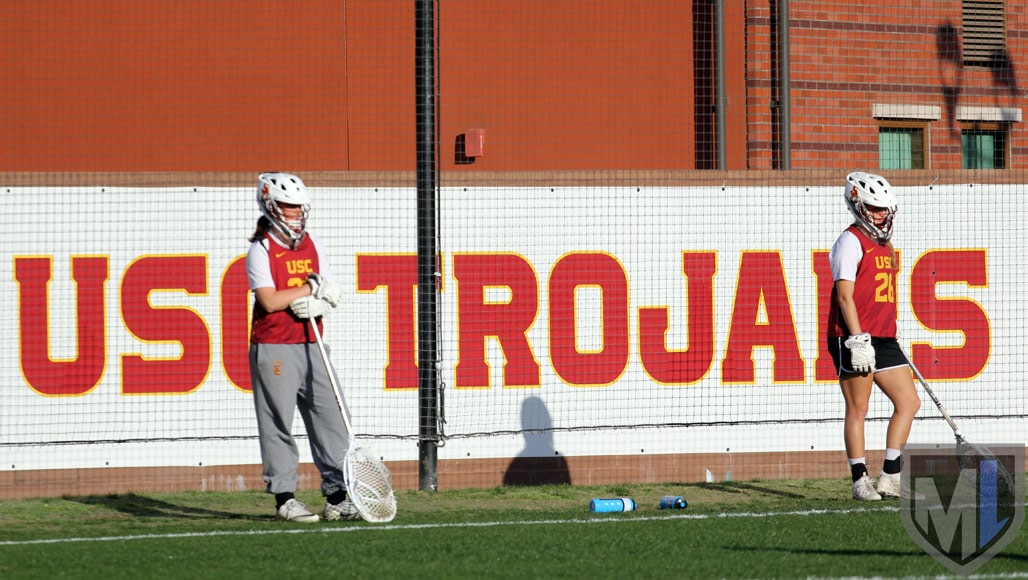 SAN FRANCISCO — In a polling of the Pac-12 women’s lacrosse coaches, USC was voted the preseason favorite to win the 2018 Conference title for the inaugural season of Pac-12 lacrosse. Women’s lacrosse became the 13th women’s sport the Pac-12 sponsors when it was added for this season.

The Trojans garnered 25 points to finish at the top of the polling, with five first-place votes. USC has advanced to the NCAA quarterfinals in back-to-back seasons. Earning its first NCAA Tournament berth last season, Colorado was picked second with 21 points and one first place vote. Stanford finished third in the poll with 17 points, followed by Oregon (13 points). Callifornia (8 points) and Arizona State round out the rankings (6 points).

Three teams are ranked in the IWLCA Preseason Poll. USC leads the Conference at No. 8, Colorado is No. 17 and Stanford is No. 23. The inaugural season of Pac-12 lacrosse kicks off on Friday, Feb. 9 with Arizona State at Kennesaw State and Michigan at Colorado at noon PT. USC opens its season Saturday at Virginia Tech.

The first Pac-12 Championship will be held April 26-29 at Prentup Field on the campus of the University of Colorado in Boulder.

The following are the results of the preseason coaches’ poll. Five points are awarded for a first-place vote, four points for a second-place vote, three for a third-place vote, etc. First-place votes are in parentheses. Coaches are not allowed to vote for their own teams.