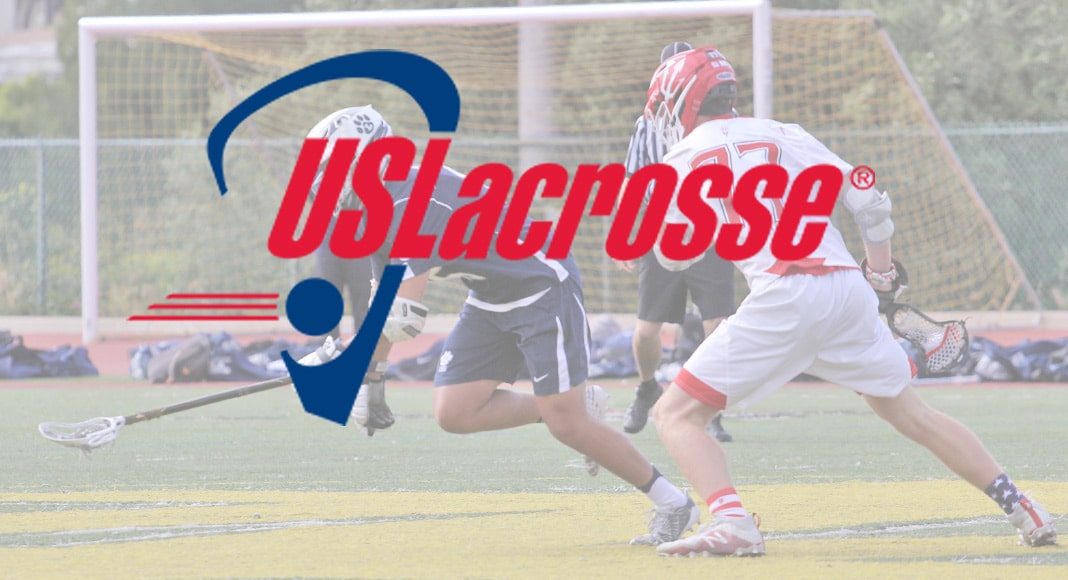 The US Lacrosse Greater Los Angeles chapter announced the schedule and format for the 2018 postseason tournaments Friday. Once again the chapter will sponsor a 16-team championship tournament and an eight-team invitational tournament.

Semifinals in the championship bracket are scheduled for Saturday, May 5, at Culver City HS, with girls semis at 1 p.m. and 3 p.m. and boys semis at 5 p.m. and 7 p.m.

The Southern Section championship game, featuring the winners of the LA and Orange County championship tournaments, is scheduled for Saturday, May 12, at Newport Harbor HS. The girls title game will be played a 11 a.m., with the boys following at 1 p.m.