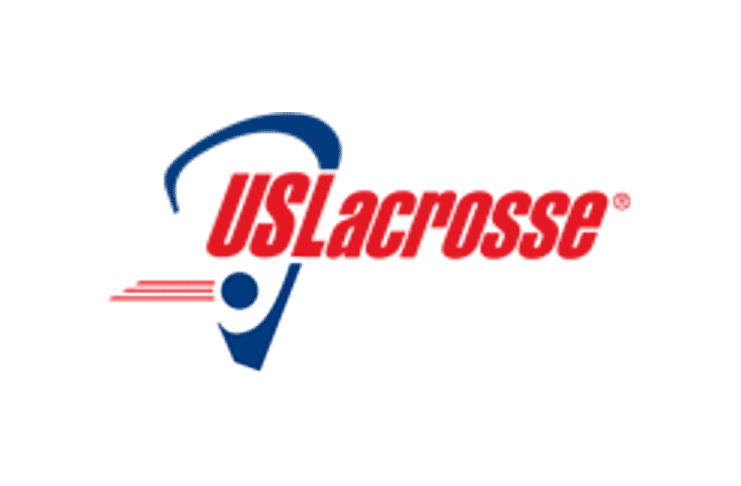 OC US Lacrosse has one opening for the title sponsorship of the 2017 OC US Lacrosse Championships for $2000. Which includes the following: