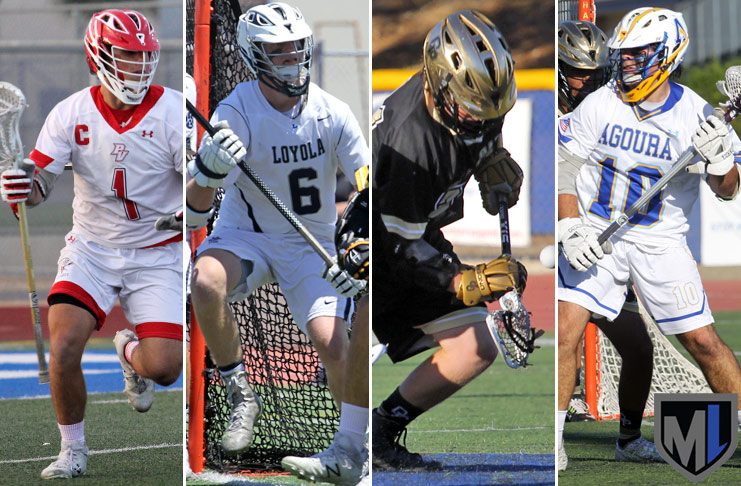 The Greater Los Angeles Chapter of US Lacrosse is organizing a Senior All-Star Game to wrap up the season and bid farewell to players from the Class of 2017. The game is scheduled for 2 p.m. on Saturday, May 27, at El Segundo HS. Admission is $5.

The rosters still are somewhat tentative and still in flux, as many potential senior all-stars have graduated and begun their summers — plus it’s a three-day holiday weekend.

Below are the rosters as of Wednesday.