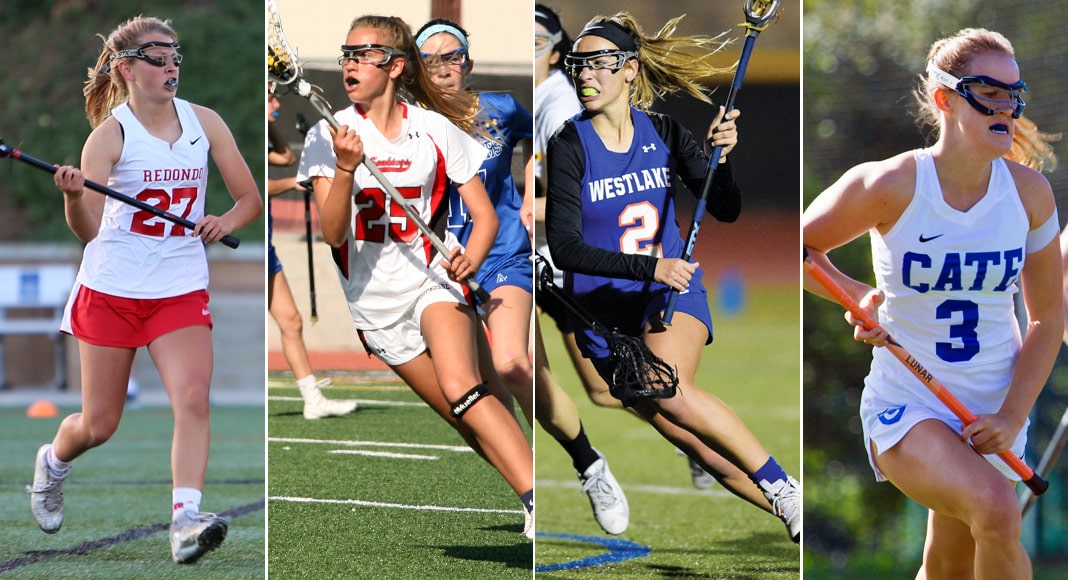 The US Lacrosse girls postseason selection committee announced the 2018 tournament teams Sunday morning, with defending champion Redondo Union earning the No. 1 seed. The next three seeds are Palos Verdes, Westlake and Cate School.

Here are the first-round pairings for the 16-team Postseason Tournament, which begins Tuesday.

Here are the first-round pairings for the eight-team Invitational Tournament, which begins Wednesday:

Game times will be announced by the home teams. Second-round games will be played Thursday at the home field of the higher-seeded teams.