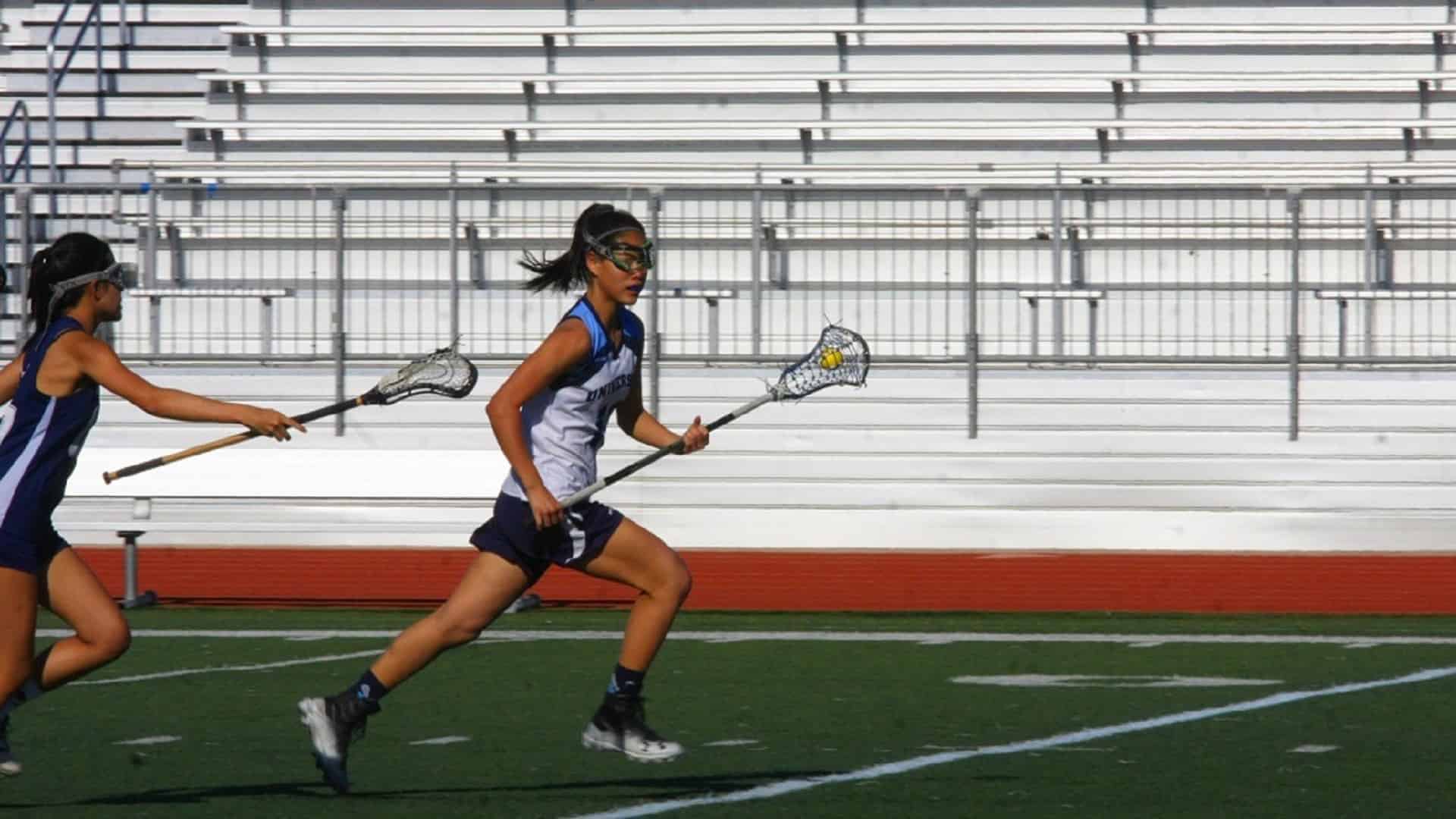 “My main goal was to go to a school that had strong academics and that fit my criteria,” Wang said. “My main goal would be to stay on the West Coast, unless something that really stood out to me drove me to this one school on the East Coast.”

“Mya is pretty much hands down the best player I’ve ever coached. She’s definitely one of the best players in our county, as Uni has gotten better,” Trojans coach Martin Stibolt said.

Last season, Wang earned the league’s Most Valuable Player award, as she totaled 118 points (97 goals and 21 assists). She had 97 points, (67 goals and 30 assists) her freshman year, which currently puts Wang at 215 points for her high school career.

“Her energy, her enthusiasm and her passion for lacrosse is contagious and it infects other girls,” Stibolt said. “She’s a great teammate. She supports her team, she doesn’t try to do anything all by herself, she uses everybody around her and she makes everybody want to play better.”

Some of Wang’s thank yous regarding her commitment included her friends, parents, family and her coaches, including Stibolt who helped her when she was struggling with her decision.

“I was struggling to make a decision and I was stressed the whole time and Stibolt really calmed me down and helped me get through that,” Wang said.

Stibolt also made note of Wang being not only a great athlete, but an even greater student as well, saying that her academic skills are “top notch” despite playing two sports, tennis and lacrosse.  She helped University win its first CIF USTA SoCal Regional championship this past fall and help guide  the Trojans’ girls tennis team to two consecutive CIF-SS finals.

“The best moments I’ve had with Mya are one-on-one conversations, not necessarily connected to lacrosse, but connected with what she wants to do with her life and where she sees herself going and watching her figure out her path,” Stibolt said,

Wang is the second lacrosse player from Orange County to commit to Cal this school year, as Kennedy Mason of JSerra committed to Cal back in October.

“Kennedy and I have been playing since we were little, and so we’re real excited,’ Wang said of being eventual college teammates with Mason.