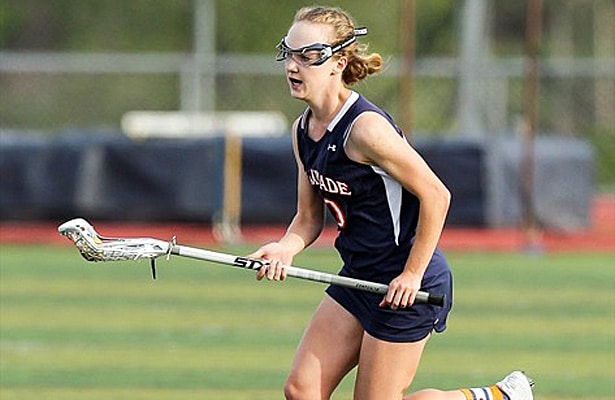 The Chaminade Eagles, who finished 18-4 last season after opening with two losses, are off to a much better start this season, having won all five games heading into Saturday’s 5th Annual Birmingham Lax Bash tournament. Chaminade was won the eight-team upper bracket of the event in each of the last three seasons.

“It’s a really fun tournament with a great atmosphere,” Eagles coach Scott Cohen said. “We are really excited for the opportunity. Everyone in the tournament has improved, so it will certainly be a challenge to get back to the championship game. The girls have been working so hard we are confident we cannot be more prepared.”

Chaminade opens the event against Simi Valley, with the winner scheduled to take on the winner of the first-round matchup between Palisades and La Reina. In the other half of the bracket, Birmingham 1 faces Culver City and West Ranch takes on Westlake.

In the lower division, first-round matchups include Royal vs. Tustin; Hamilton vs. Thousand Oaks; Dos Pueblos vs. Valencia; and Louisville vs. Birmingham 2.

Cohen credits Chaminade’s 5-0 start to strong play at both ends. The Eagles have scored 68 goals (13.6 per game), and their young defense has been cruising since allowing 11 in a 15-11 opening win over Peninsula. Chaminade has surrendered fewer than six goals per game in its last four games.

Junior Chiara Adendorff [pictured], a US Lacrosse second-team all-region and first-team all-league selection as a sophomore, leads the high-powered Chaminade midfield. After sitting out for a majority of her freshman season due to an injury, she is currently third in California in ground balls, as listed by MaxPreps.com.