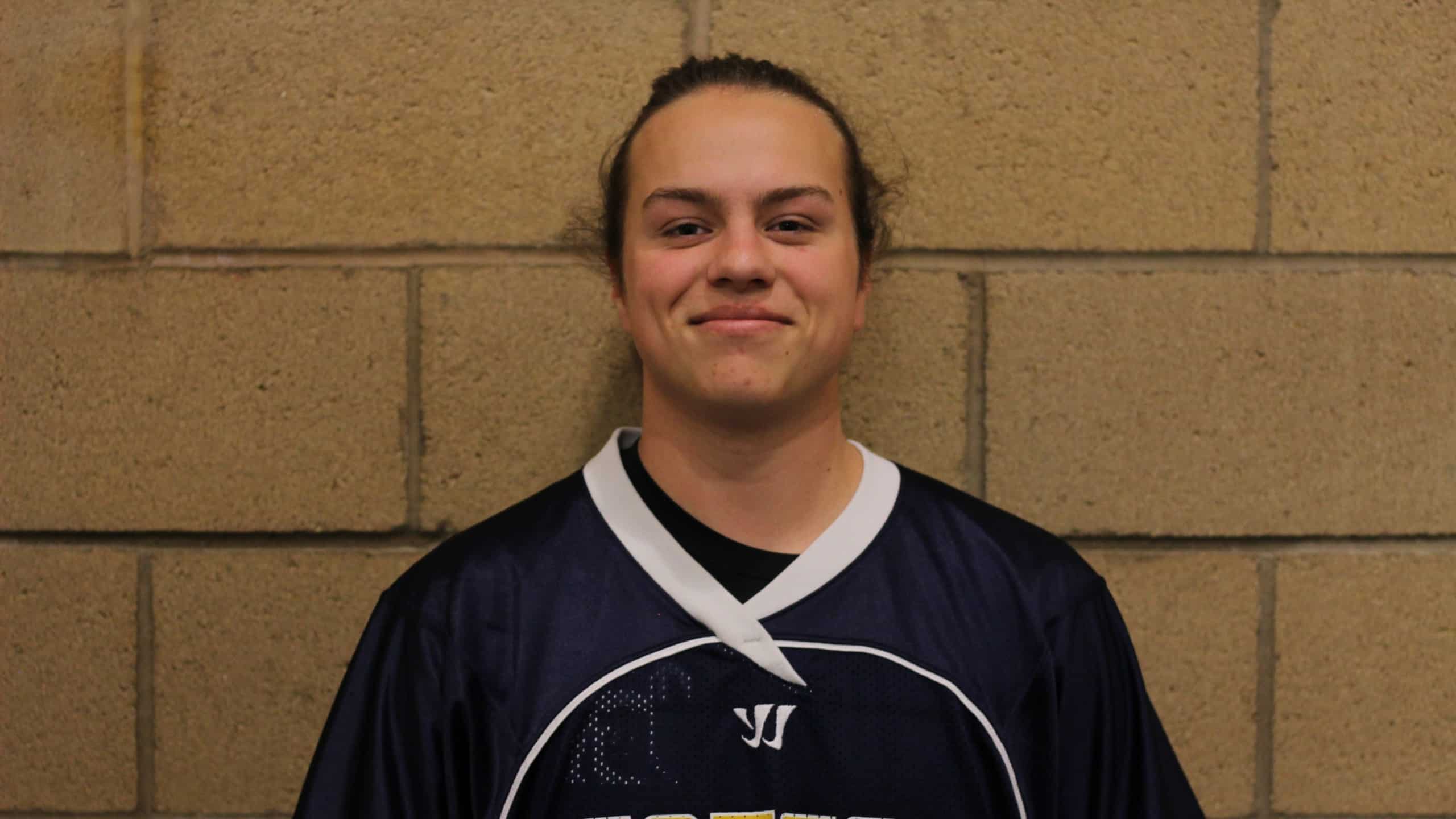 ATLANTA – After carrying the UC Irvine offense in the season-opening win over Biola on Saturday afternoon, Anteater sophomore attackman Taylor Fialowski (Coronado High School) has earned the MCLA Division II Dominant Performance of the Week presented by Warrior for the period ending Feb. 2.

With UC Irvine looking to bounce back from a 3-11 campaign in 2019, Fialowski ensured the Anteaters started 1-0. The Coronado, Calif., product scored 10 goals and set up four others for the monster 14-point afternoon in the 24-7 victory.

Fialowski factored in on nearly 60 percent of Irvine’s production.

“‘Ski is a force to be reckoned with on the field and he proved that Saturday night,” said UC Irvine coach Tim Fox. “His skills were on full display; definitely fun to watch. He’s a dynamic player with great character. I’m excited to see him in action the rest of the season.”

For his efforts in earning the Dominant Performance of the Week presented by Warrior, Fialowski will receive a new Warrior Burn 2 – a $90 value. Warrior is a proud supporter of the MCLA.

Caleb Hurwitz, Sr. – Claremont
The senior attackman had a solid start to the season, dropping 11 goals and a dime in the Cougars’ romp over Cal State Channel Islands.

Drake Summers, Fr. – Florida Atlantic
The Owls pulled out a dramatic, 10-9 victory over MCLA Division I South Florida, with Summers connecting for an assist and five goals – including the game-winner.

Justin Wadsworth, Fr. – Sierra Nevada
In a tight season-opener against conference opponent Saint Mary’s, the middie accounted for over half the team’s production with four goals in a 7-6 victory.