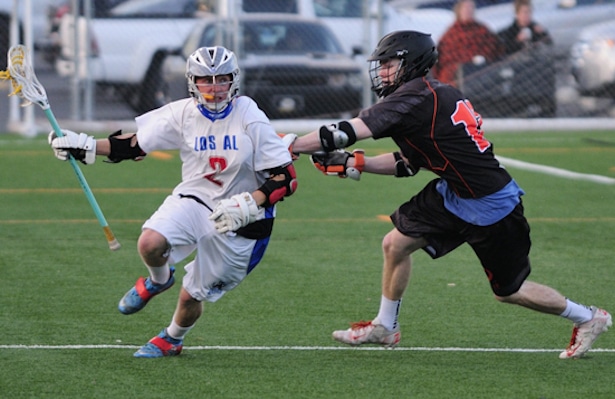 Former Los Alamitos Griffin standout attack Tyler Miller committed to play lacrosse for the Wagner College Seahawks and coach Matt Poskay beginning in the fall of 2015. Miller is the first and only Division 1 lacrosse player from the Los Alamitos program. In preparation for the upcoming 2016 season at Wagner, the former three time all Sunset league selection and 2014 league MVP honoree, will play this summer with the Long Island Sting and participate in tournaments in Delaware and Maryland amongst others.