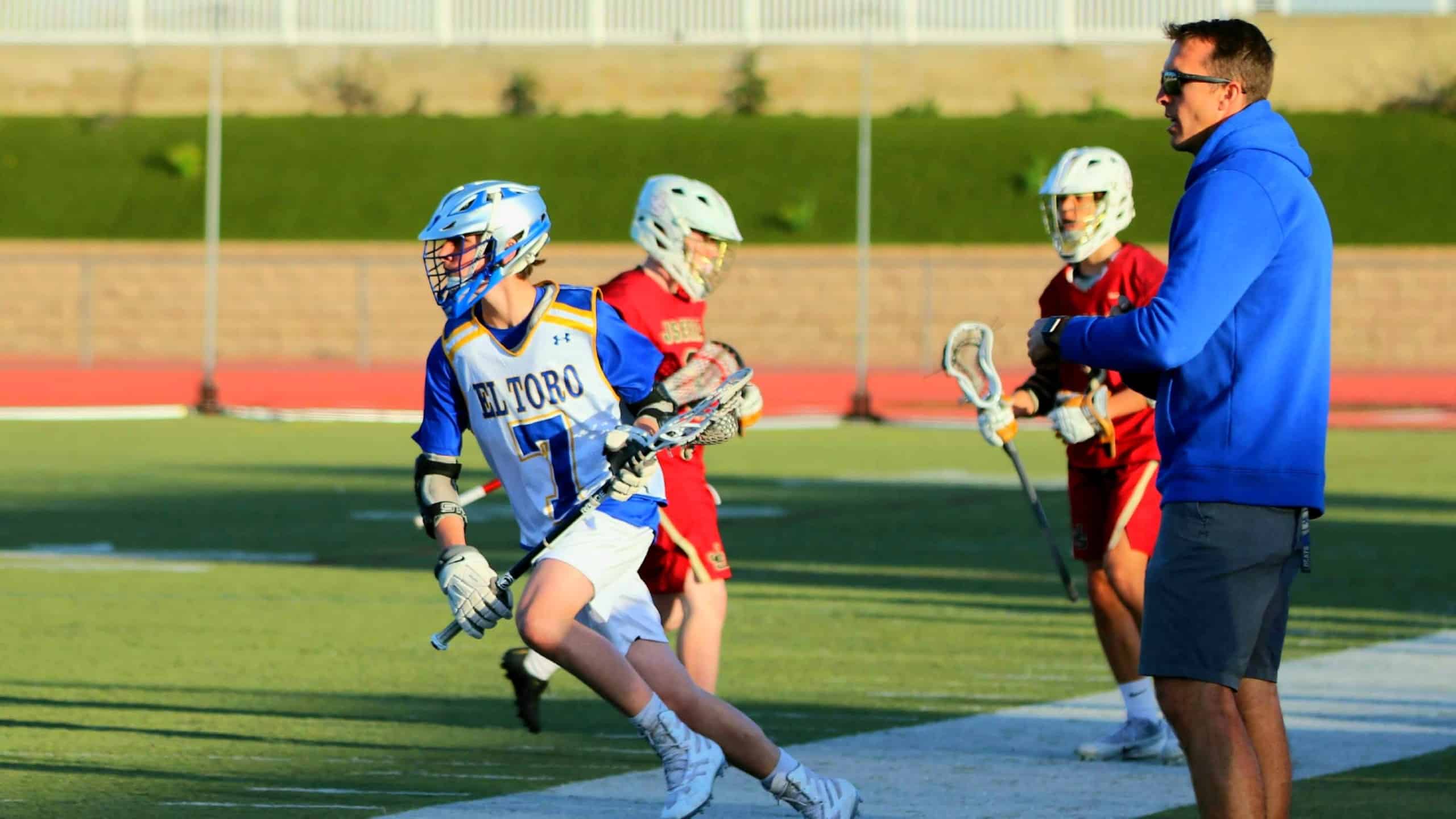 Meyerson was a part of the El Toro Football team in his high school days, and also currently is the line coach for the freshman program for the Chargers.

Ciampa played lacrosse and football all four years of his high school career and was a letterman for three years in each sport. He’s currently enrolled at Saddleback College and plays for the Gauchos football program there.

With the first game of the El Toro lacrosse season coming up quickly, current head coach B. Jay Parsons, who is going into his fourth season as head coach, is thrilled to have new coaching staff as there was an open spot for many months in the past year.