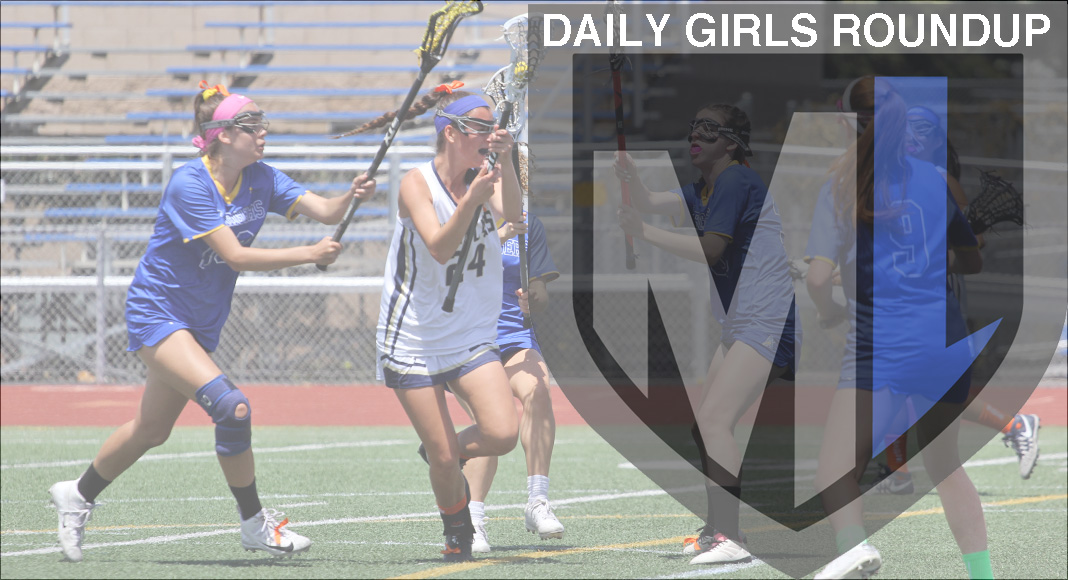 Fourth-ranked Westlake opened its season Tuesday with a 16-9 road victory over No. 5 Cate School, which is coming off consecutive appearances in the LA semifinals.

Westlake led 9-4 at halftime and wasn’t threatened in the second half.

The Warriors next face No. 6 Royal at home on Thursday. Cate also plays at home Thursday, taking on No. 18 Newbury Park.

The Crescenta Valley Falcons relied on balanced scoring, getting goals from seven different players, and good team play, with seven assisted goals in defeating the Highlanders.

CV jumped out to a 9-0 lead before surrendering the last two goals of the first half and taking a 9-2 lead into halftime. The second half was much of the same, with the Falcons outscoring their opponent 6-1 for the eventual final tally.

Among the seven Falcons notching goals were senior Elisabeth Hales and junior Allie Foster, who had two goals and an assist each. Additionally, freshman Kaisa Lindman-Marshall had her first career high school goal.