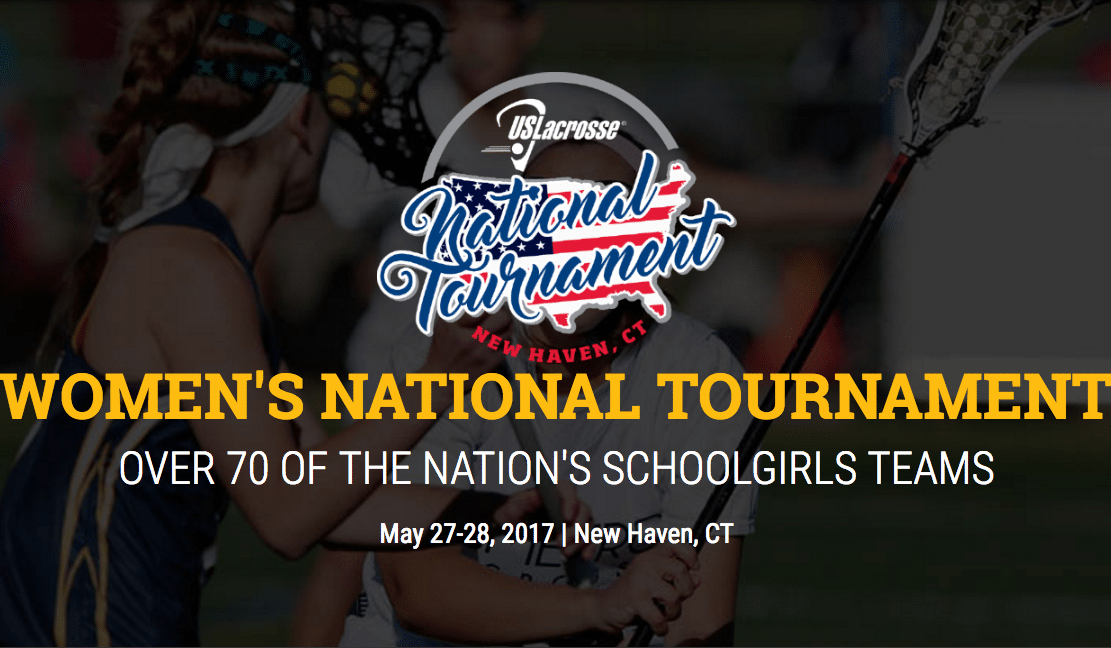 The National Tournament, held annually in May with its origins dating back to the early 1930s, has been played in New York, Pennsylvania and Maryland in recent years and continues to be a major draw for high school aged players. With nearly 70 teams from across the country competing annually, the National Tournament has been become one of the nation’s marquee college recruiting events. The event is open to all high school aged players, but players must try out for regional teams in order to participate.