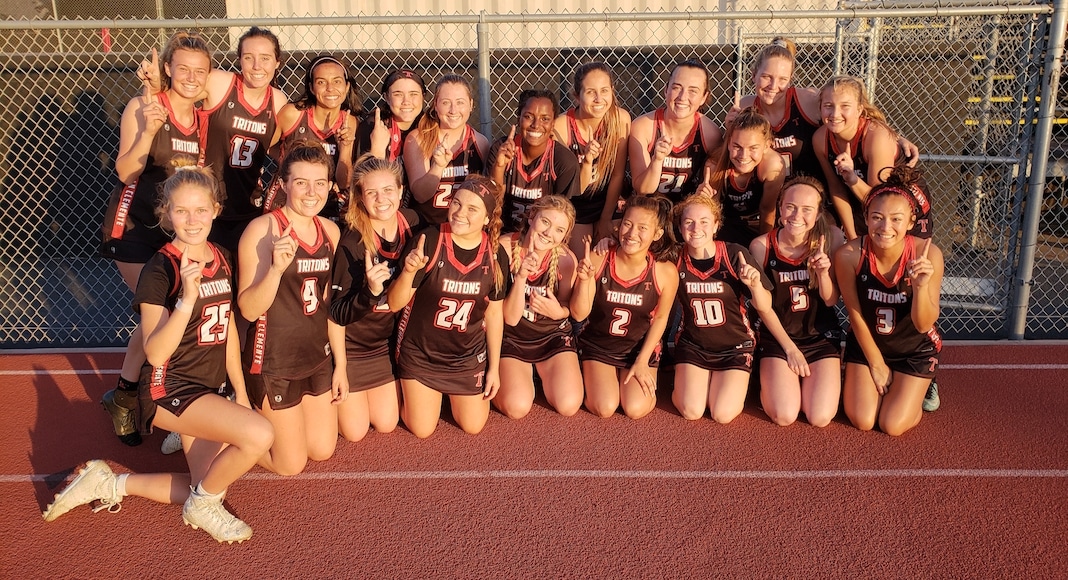 The San Clemente girls lacrosse team wrapped up the regular season going 8-0 in league to defend their title as the Seaview League Champions. San Clemente won their first ever league title in 2017 and followed up with their second league title in 2018. Senior captains Shay Hefft, Jessica De Collibus, and Lindsey Joseph led the Tritons to an impressive 12-4 overall record.  The Tritons dominated league play, winning each league game with at least a 10 goal differential.

San Clemente looks to continue their dominance in the post season. This will be their fifth consecutive playoff appearance.