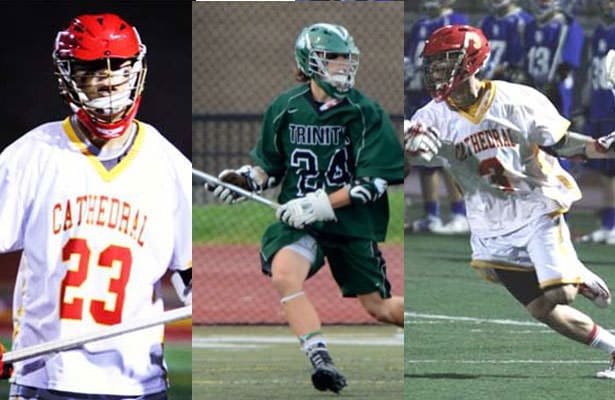 LOUISVILLE, Ky. —  Bellarmine University  Lacrosse Coach Kevin Burns has announced that 12 freshmen and one transfer are new arrivals to the program in the fall of 2015.  San Diegans make up nearly 1/4 of that group.  “I am extremely excited to welcome the class of 2019,” Burns said. “They are a very talented group. We expect them to have an immediate impact on our program.”