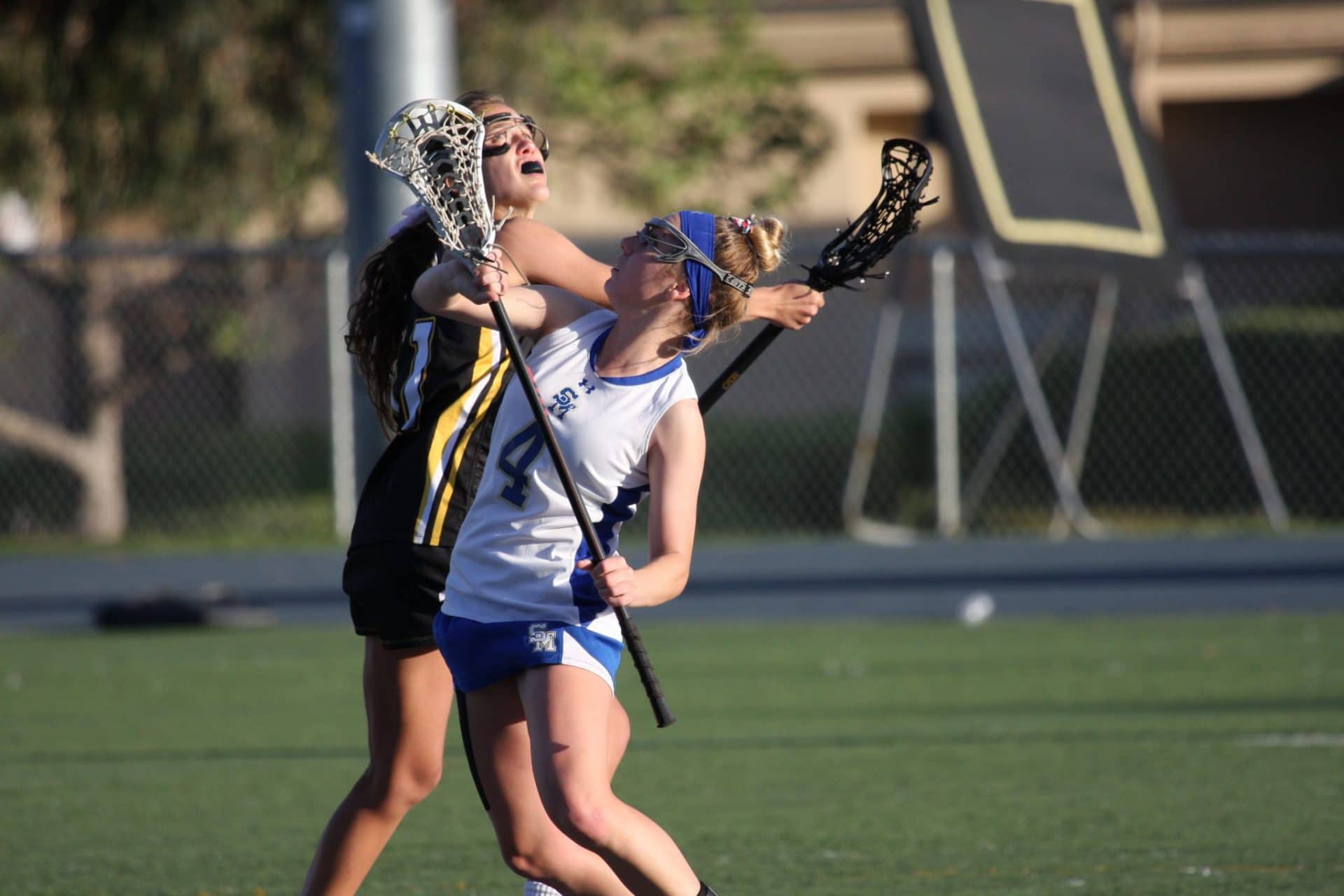 Katelyn Murphy was named most valuable player of the Trinity League. Murphy, who scored 145 goals, dished out 35 assists, won 205 draw controls and scooped up 73 groundballs, helped lead the Eagles to the Trinity championship and to the Orange County semifinals for the first time since 2012.

Peyton Smith was named the league’s offensive player of the year.  Monarchs in goals with 66. Smith helped the Monarchs to a second place finish in the Trinity League and a fifth-straight trip the to the OC semifinals with a team-leading 66 goals.

Gianna Danese was named the league’s defensive player of the year.  Although honored for her defense, the senior captain, was a key contributor on both ends of the field.  Danese finished the season with a team-leading 20 takeaways and was second on the team in goals (62) and groundballs (29).