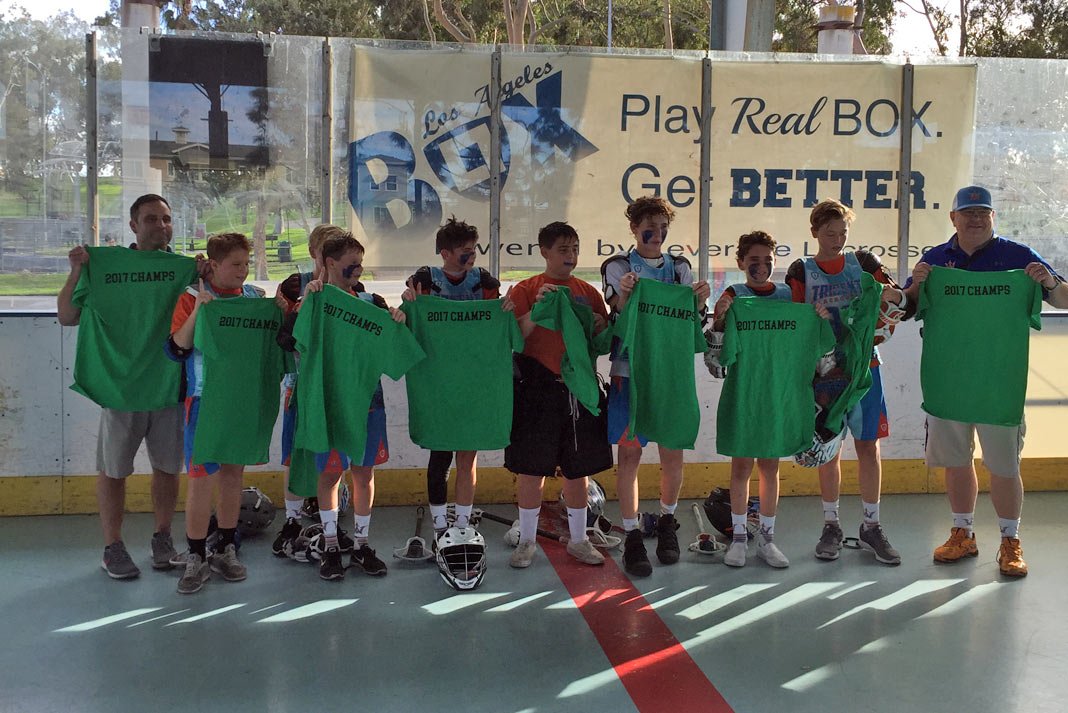 Seeded fourth in the bracket, Trident Lacrosse opened with an upset victory over No. 1-seeded Factory. Trident followed that with an upset of No. 3 Leverage to claim the title.

Last year, the Santa Monica Dragons beat Leverage for the title. The previous year, Leverage had topped Dragons Blue for the crown.