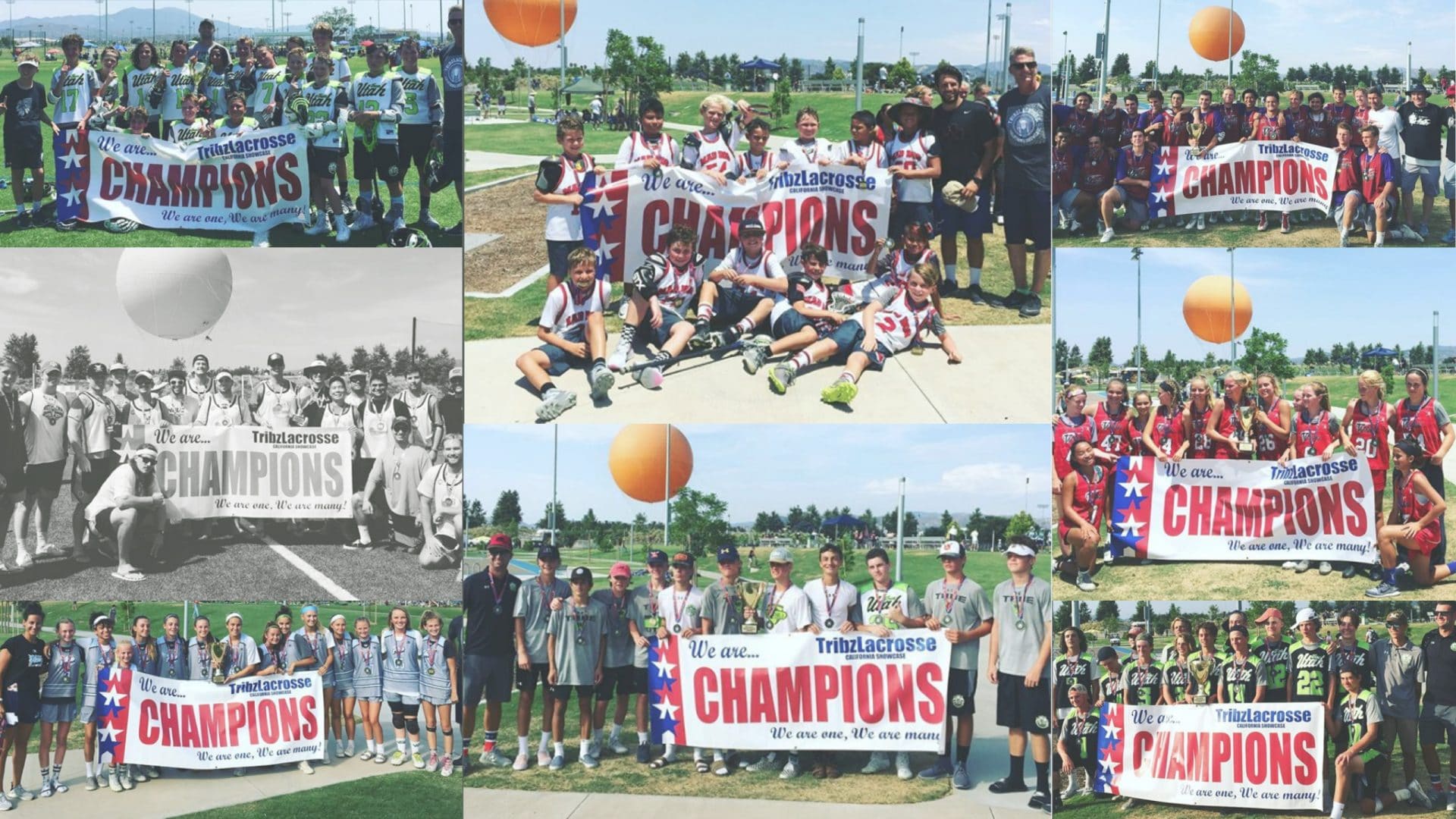 Over 70 boys and girls lacrosse teams from as far away as Utah an Nevada embraced Great Sportsmanship at the Great Park in the 2018 Tribz Lacrosse California Showcase this past weekend.

“Great sportsmanship, not just good sportsmanship, great sportsmanship was the theme this year,” said Tournament Director Andreas Gaynor by email. “That was our message from the start and everyone really embraced it. It was a fun weekend of beautiful lacrosse. Many of the typical tournament stresses are addressed much easier when all parties involved have that mindset.

Winning is just one part of the whole weekend, but if a player or team improve, let’s say 10 lacrosse “things” over the weekend. I like those odds 10 to 1, and if you don’t get the 1, it should not devalue the 10.”

“They (North Pride LC) showed amazing great sportsmanship,” Gaynor commented. Their great spirit and amazing energy really fueled their teams and the tournament goers who were around them. Win or lose they were awesome. They played, bonded at the beach, enjoyed California and had a wonderful time and we were so glad to have their energy at the event.”

NBLC earned the Open championship with a 5-0 record.

The Aces High School team continued their impressive tour of the summer tournament circuit with a 2019 TLCS championship.  Aces finished the weekend with a perfect record and allowed only seven goals in five games.

It was Trips for True at Tribz with the True Utah club claiming three of the eight division championships this weekend.  The 2021 squad dominated the JV field, going 5-0 while outscoring the competition by a combined 55-6.

Victory Select was victorious in the 14U Girls Division.  VS ’22 allowed just one goal in their first three games and then defeated Aces 14-7 in the final game on Sunday to finish with a perfect record and the 2019 TLCS championship.

True Utah showed the locals that they know how to play some defense in the Beehive State. The Utahans recorded two shutouts and held their opponents to just seven goals in five games.  True defeated OC Blackhorse 13-3 in Sunday’s championship game.

It’s True! The visitors from Utah returned home with a perfect 5-0 record and a TLCS championship.  True emerged from pool play as the only undefeated team in the competitive eight-team field.  They clinched the crown with a 9-3 win over Mad Dog LA 2024 in Sunday’s championship game.

Mad Dog Silver edged Mad Dog Gold 10-9 on Saturday and that proved to be enough for the 10U championship.  Silver finished with a perfect 4-0 record while the Gold team was right behind them at 3-1.