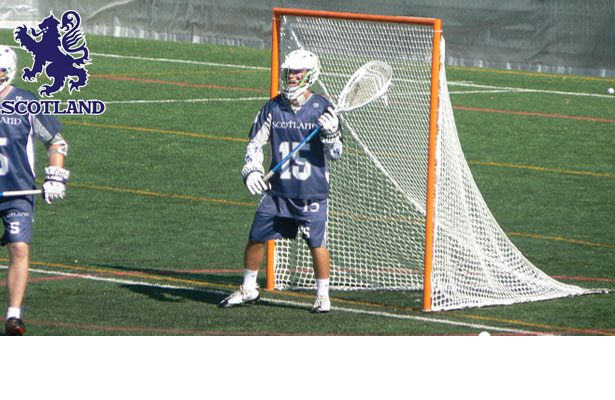 In the 2010 World games Scotland won their division and had an overall record of 6-2 to finish 7th overall. The governing body of lacrosse in Scotland, Lacrosse Scotland, has since restructured leagues on their home turf in a huge push to be an international force for years to come.

Trevor previously played for the U19 Scotland National Team in Turku, Finland July 2012 where the Scotland team finished 9th. He is the only OC lacrosse player currently on an international roster that we are aware of.